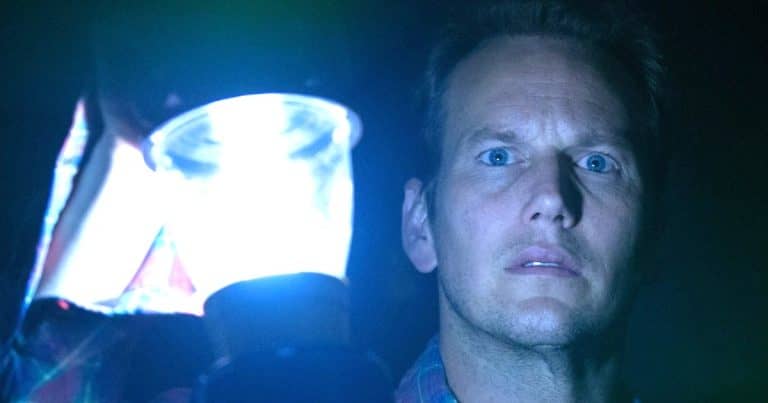 We return to the terrifying world of the Further for the fifth film of the franchise, Insidious 5: Fear the Dark, which will mark the directorial debut of Patrick Wilson, star of the franchise and the star of The Conjuring franchise.

Set 10 years after the last installment, the film will pick up with the Lamberts as Dalton begins college.

Written by Halloween Kills’ Scott Teems, the film sees the return of franchise stars Wilson and Ty Simpkins (Insidious, Insidious: The Last Key) as Dalton Lambert. Rose Byrne (Insidious: The Last Key) returns to her role as Renai Lambert. New cast members include Sinclair Daniel, Peter Dager, and Hiam Abbass.
Insidious 5: Fear the Dark, produced by James Wan, is currently in post-production and is set to open in theaters on Friday, July 7, 2023, from Sony Screen Gems and Blumhouse.

Here’s a look back at the trailer for Insidious, where the Lambert family’s terrifying story began.

← Prev: Reality And Fiction Collide In The One e Of A Kind Film 'Landlocked' (Trailer) Next: Best Crime Slots Games Online for 2022 →