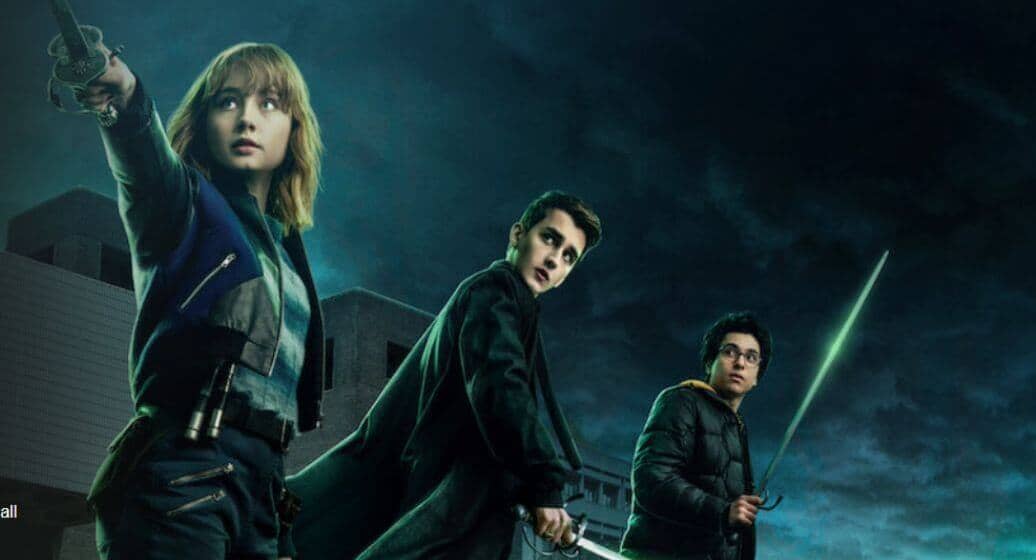 In the series, “Teenage ghost hunters scour the streets of London, engaging in deadly combat with the spirits of the night. Amongst the many adult agencies, one small start-up stands out amongst the crowd, Lockwood & Co, run by teenagers Anthony Lockwood, George Karim, and Lucy Carlysle. Together the renegade trio are free of financial motive and adult supervision but destined to change the course of history forever as they unravel a grand mystery.”

The series is an adaptation of the popular novel series penned by Jonathan Stroud, who also wrote the television series.