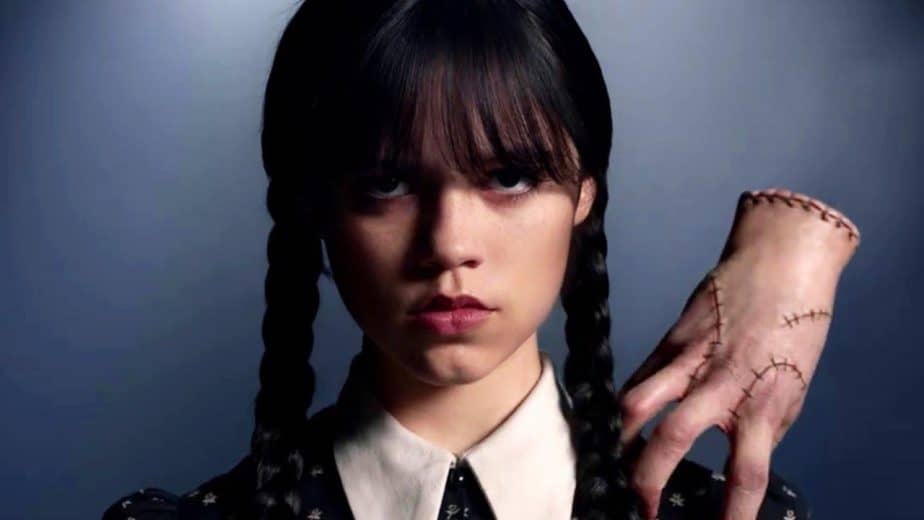 Yes, there have been rumors that Netflix has canceled their new series “Wednesday” after just one season, but we are here to confirm that there will be a second season. How do we know for sure? Netflix released the announcement for the upcoming season moments ago, and we couldn’t be more excited! They also released a new teaser clip via Twitter that features Wednesday (Jenna Ortega) typing away.

The showrunners of the new coming-of-age series, Miles Millar and Al Gough have already revealed their hopes for at least four seasons.

“We felt like we just touched the surface with those characters and the actors are so amazing in those roles,” Millar said. He also acknowledged that the show’s focus on Wednesday Addams and her journey “to forge her own path outside the family is important,” but that the writers room would be “definitely” be interested in featuring more of the Addams family dynamic in future seasons.

There’s no word yet about who will return alongside Ortega or when season two might premiere, but we’ll keep you posted!