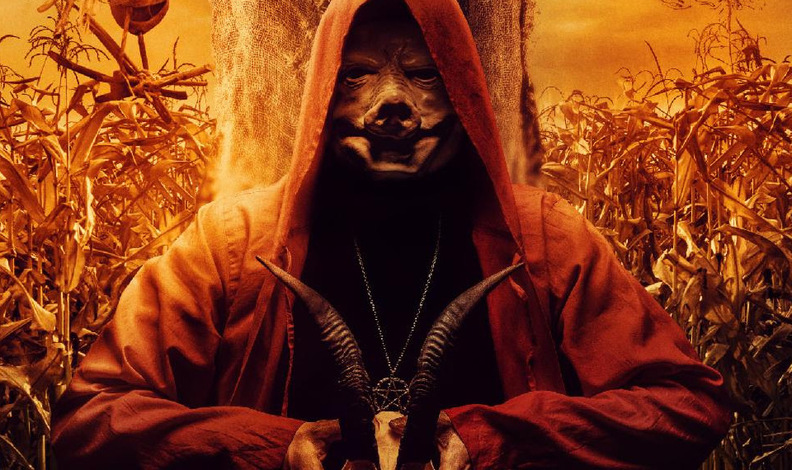 Ahead of its release later this week, Uncork’d Entertainment has unveiled the trailer for Anubys Lopez’s backwoods horror film Those Who Call.

The film, starring Angie Sandoval, Yetlanezi Rodriguez, Reese Fast, Kevin Kinkade, and Addison Cousins, tells the tale of two sisters that go on a road trip to Colorado. On their way there, their car breaks down in an abandoned old town. Soon they realize things aren’t what they seem and that they aren’t alone in the forest. Soon, they find themselves hunted by a sadistic pagan cult and must do everything possible to survive.

“If you enjoyed THE LODGE, WINCHESTER, and THE HERETICS, THOSE WHO CALL should be on your must-see list,” said Keith Leopard, President Uncork’d Entertainment. “Headlined by two very strong actresses, THOSE WHO CALL has so much going for it. We look forward to audiences discovering it in January when we release.”

Those Who Call will premiere on Digital on January 10, 2023, from Uncork’d Entertainment. 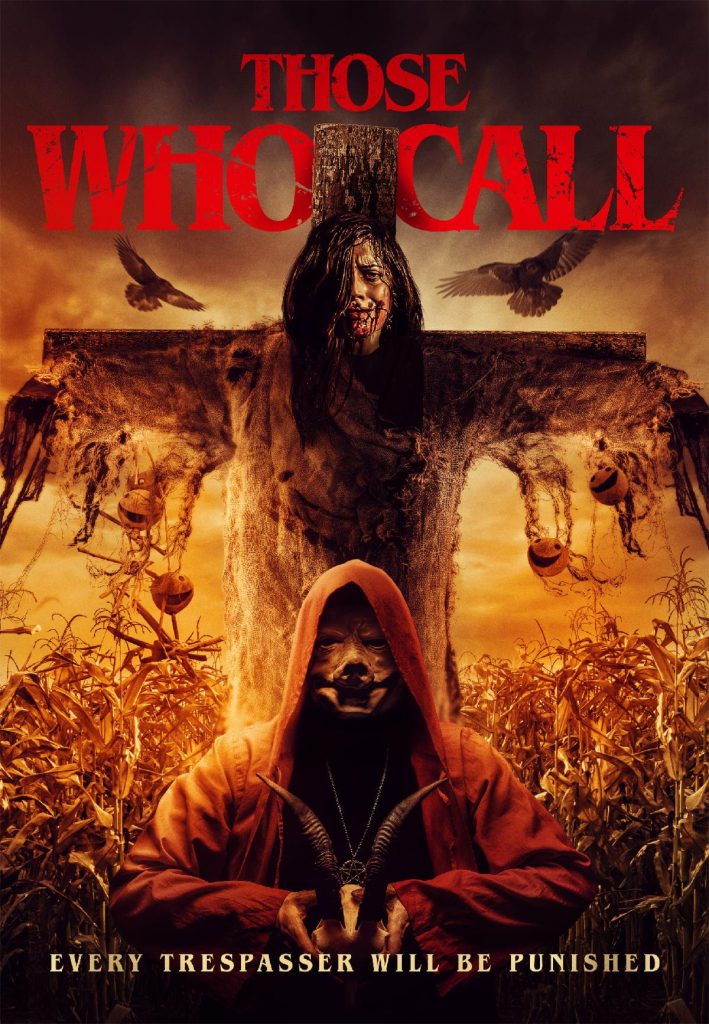 ← Prev: Sink Your Fangs Into The Explosive New Trailer For 'Renfield' Next: Award Winning Film 'Alchemy Of The Spirit' Now Out On Prime Video (Trailer) →