Stranded On ‘Bermuda Island,’ Survivors Of A Crash Discover They Aren’t Alone (Trailer) 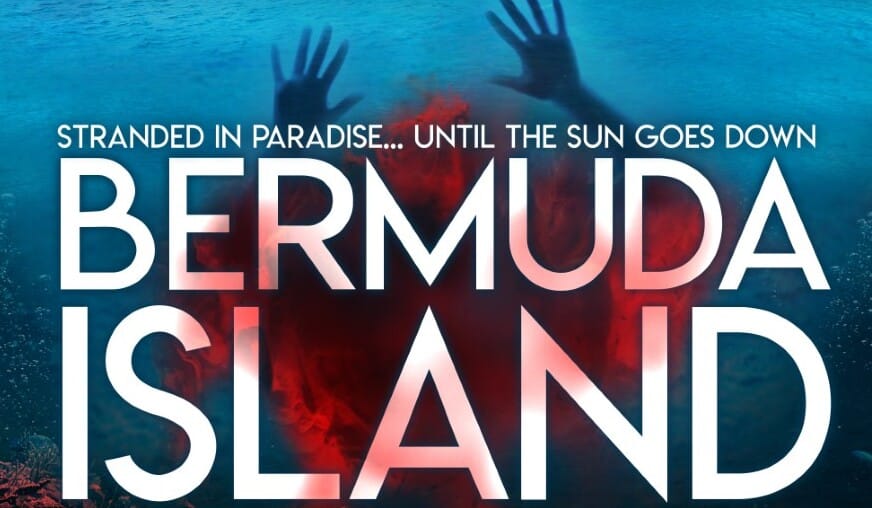 From director Adam Werth comes the action-horror film that finds a group of passengers stranded on Bermuda Island.

In the movie, “Passengers on their way to a tropical paradise crash at sea and find themselves on a deserted island. Desperate to survive the elements and infighting between survivors, they find that the island has more in store for them than they could ever imagine.”

Bermuda Island is out on VOD, Blu-ray, and on DVD on January 20th, 2023, from Gravitas Ventures. 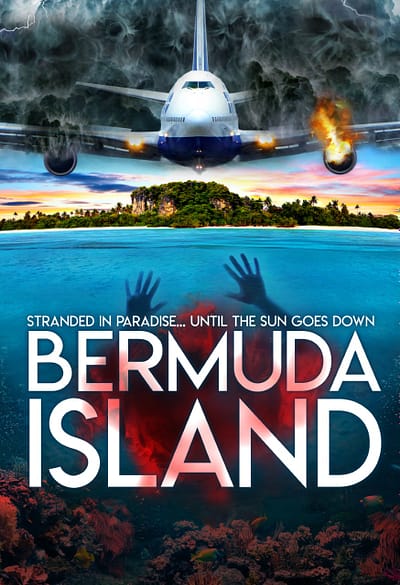 ← Prev: A Fight To Survive A Blood-Thirsty Cult Unfolds In 'Night Of The Bastard' (Trailer) Next: 'The Exorcist III' Is Getting A 4K Ultra Upgrade From Scream Factory →