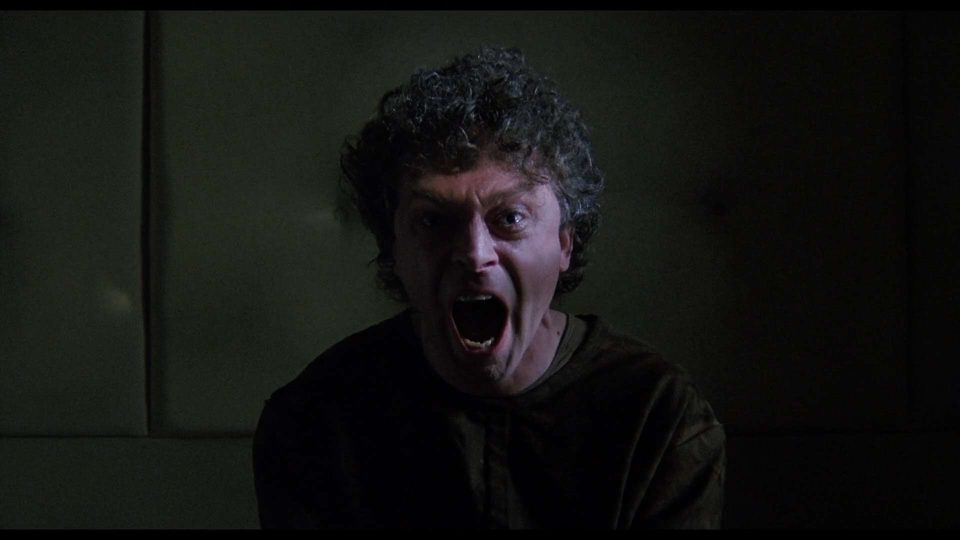 There’s only one film in The Exorcist franchise that’s just as good as the original, William Blatty’s The Exorcist III, which is one of this writer’s favorite movies. Scream Factory has just announced that the film is getting the 4K Ultra HD upgrade.

In the 1990 film, A police lieutenant uncovers more than he bargained for in his investigation of a series of murders, which have all the hallmarks of the deceased Gemini serial killer. He is led to question a patient in a psychiatric ward and discovers the patient may be none other than his long-lost friend.

The upgrade comes with an exclusive poster and “Legion,” a Director’s Cut that has long been thought to have been lost. And that’s just the beginning when it comes to special features, with more being announced closer to its release.

Scream Factory will release The Exorcist III: The Collectors Edition on 4K Ultra HD on March 28, 2023, but you can pre-order your copy now. Here’s a look back at the trailer for Scream Factory’s Blu-ray release of the movie. 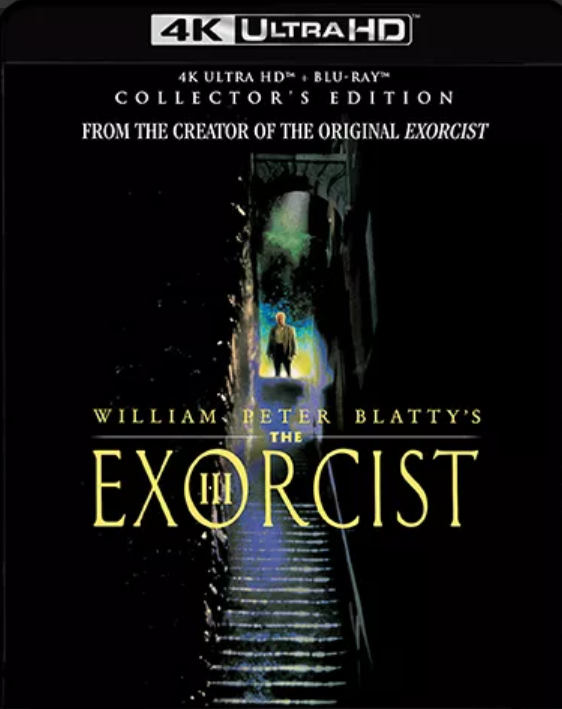 ← Prev: Stranded On 'Bermuda Island,' Survivors Of A Crash Discover They Aren't Alone (Trailer) Next: Movie Review: Dracula vs. Frankenstein (1971) →