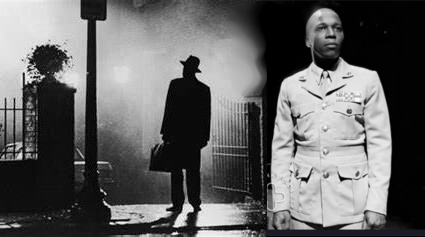 While many details surrounding the upcoming David Gordon Green (Halloween franchise) reimagining of The Exorcist remain elusive, one detail we’ve learned puts a different spin on the original story. Unlike the 1973 classic, the new movie will center on a father (Leslie Odom Jr.) whose child becomes possessed. He seeks out the help of someone who has had a similar experience, none other than Chris MacNeil, Regan’s mother, played by original actress Ellen Burstyn. This could change the entire tone of the film. 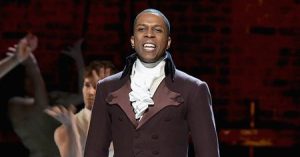 Blumhouse, Morgan Creek, Peacock, and Universal are all involved in the new version, which has a massive budget of  $400 Million. But the big question is can it stand up to the 1973 original that is still referred to as “the best horror movie of all time?”

The Exorcist, which comes nearly 50 years after the release of the original, is set to premiere on October 13, 2023.

← Prev: Blake Nelson Joins The Cast Of 'Dune: Part Two' Next: How To Set Up A Gaming Room Right The First Time →