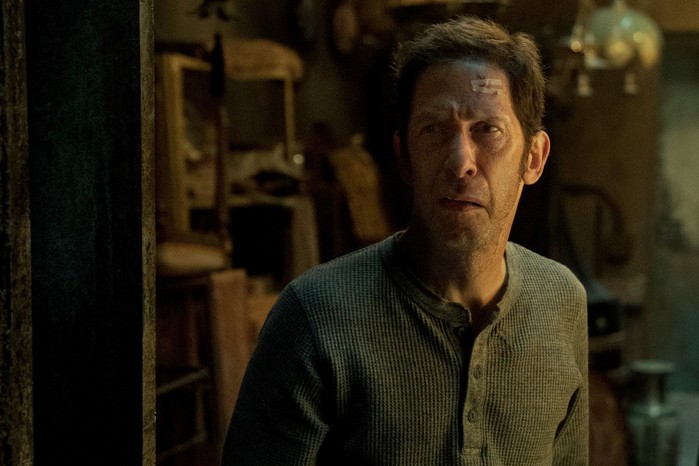 Hot off the heels of his role in Guillermo del Toro’s anthology series “Cabinet of Curiosities,” Blake Nelson has joined the cast of Dune: Part Two.

Returning cast members include Timothée Chalamet, Rebecca Ferguson, Zendaya, and Josh Brolin. Denis Villeneuve will return to the director’s chair for the sequel.

The original film, released in 2021, centers on Paul Atreides (Chalamet), a brilliant and gifted young man who must travel to the most dangerous planet in the universe to ensure his family’s and his people’s future.

Nelson is known for his roles in not only “Cabinet of Curiosities,” but also in films such as The Ballad of Buster Scruggs, O Brother, Where Art Thou?, and Lincoln, which took home two Oscars. He also appeared in series such as “Watchmen.” Nelson is not only a talented actor, but he’s also a talented singer and took home a Grammy award in 2002 when O Brother, Where Art Thou? won album of the year.

Here’s a look back at the trailer for Dune: Part One from Warner Bros.

← Prev: WWI Horror 'Bunker' Finds Soldiers Trapped With a Dark Entity This March (Trailer) Next: David Gordon Green's 'The Exorcist' Will Differ From The Original In A Major Way →