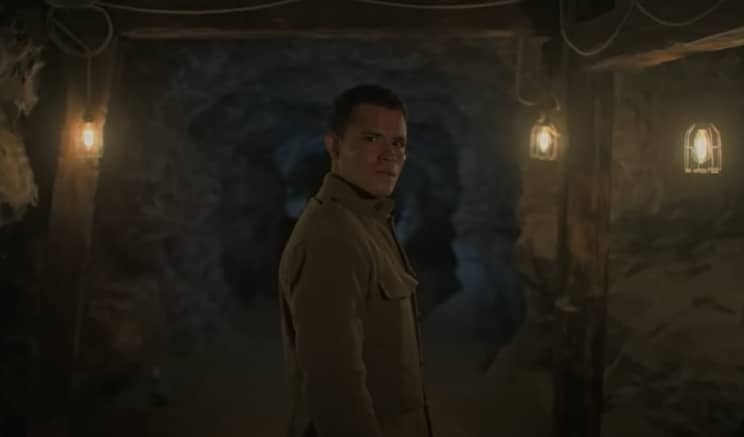 The official trailer for the upcoming World War I horror Bunker (aka The Fallen) finds a group of soldiers trapped in a mysterious bunker, in serious danger from a new enemy, something unholy that makes them turn on each other.

The movie stars Luke Baines (The Girl in the Photographs) as Kurt, Kayla Radomski (More Beautiful for Being Broken), Luke Baines, Sean Cullen, Eddie Ramos, and Roger Clark, who lends his voice to the hit game Red Dead Redemption II.

Bunker, set to be released on March 10, 2023, marks the directorial debut of Adrian Langley. 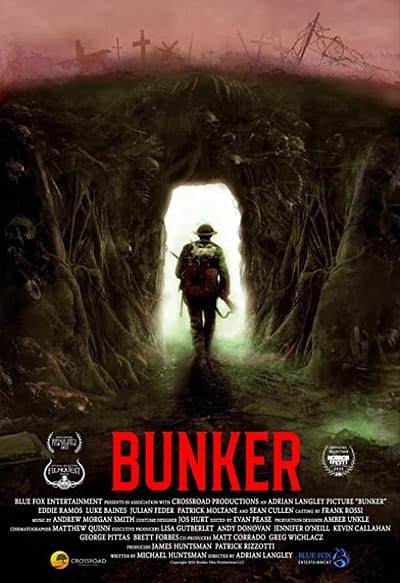