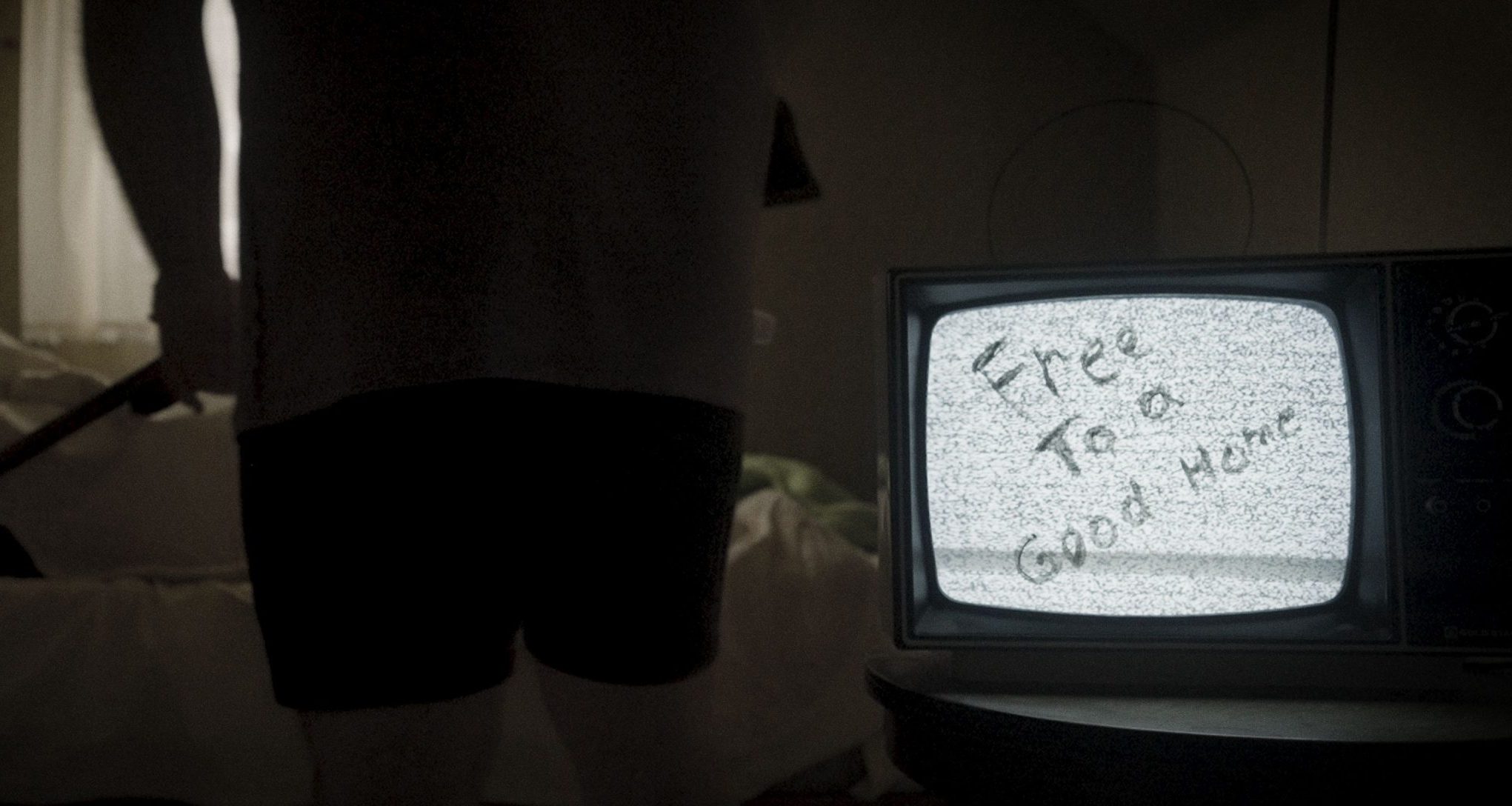 From the Hale Brothers, and in the tradition of Creepshow and V/H/S, comes a new horror anthology, Free to a Bad Home, about the various forms of evil that lurk in the shadows.

In the movie, “The lives of three strangers – a widow, a thief, and an addict – are terrorized by cursed objects and those that spread them.”

Says directors Scott and Kameron Hale, “Ever since watching classic horror movies, such as Night of the Living Dead and Halloween, at far too young of an age, we have always had an unshakeable love and obsession with film, but especially Horror. In our opinion, it is the most flexible, creative, and honest subgenre, and it affords those who embrace it an opportunity to tell stories that tap into every aspect of the human experience.

We have always wanted to write, produce, and direct films. Now, we are fortunate enough to be in a place in our lives to make that a possibility. Our feature film, Entropy, was our first foray into filmmaking, and it was shortly after wrapping production that Kameron began thinking about our next project – Free to a Bad Home. What began as a short film about grief and possession quickly became a smaller whole of a larger narrative about cursed objects passed down through the generations, to be used as gateways for cruel spirits who revel in suffering. Telling the story in an anthology format just made sense, and it gave us an opportunity to explore how to stretch the format while also staying true to it. Regardless of budget and time, it is always our goal to challenge ourselves, and we loved the idea creating an anthology with a singular vision that used seemingly disconnected-but-actually-strongly-linked stories that subtly form what amounts to an origin story for our villainess. 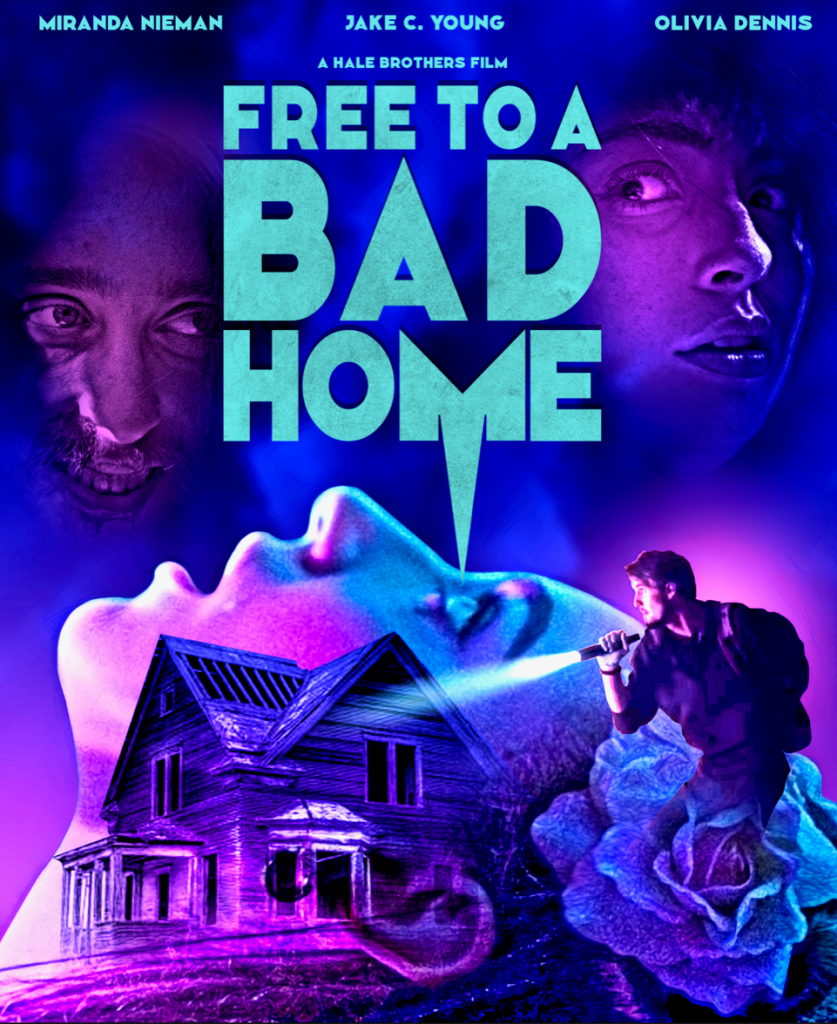 ← Prev: A Man Tries To Find 'The Way Out' In This Thriller's New Trailer Next: The Season Two Trailer For Prime Video's "Carnival Row" Arrives Ahead Of February Premiere →