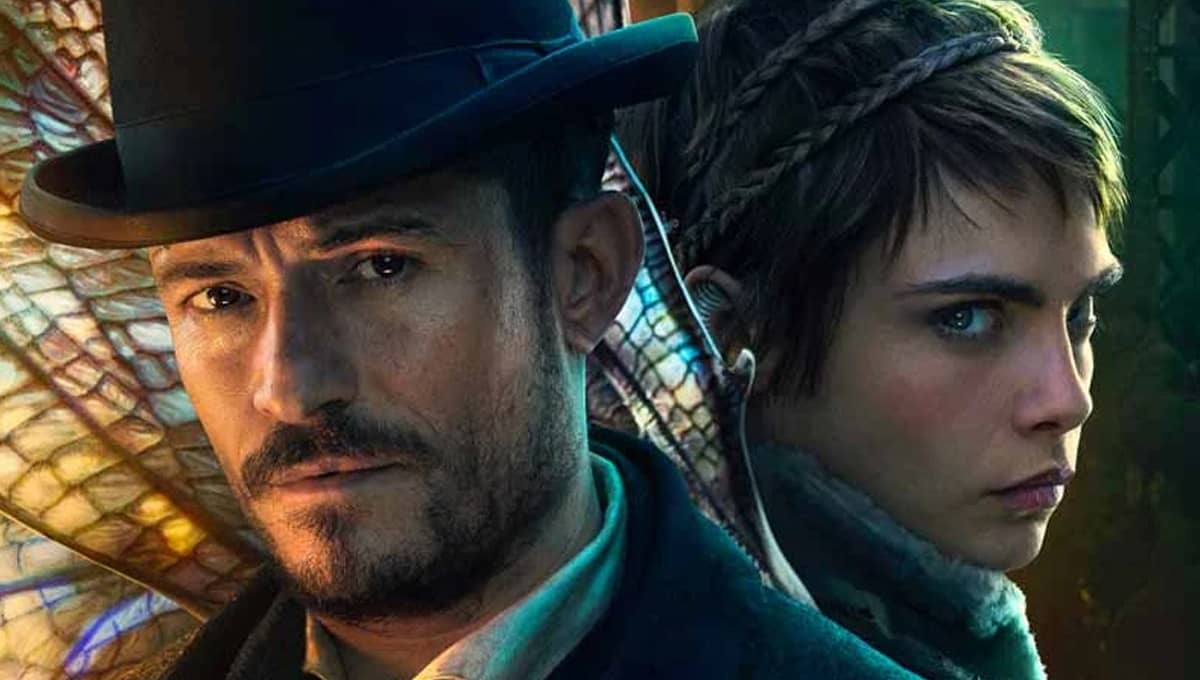 Orlando Bloom and Cara Delevingne return for the long-awaited second and final season of Prime Video’s fantastic series “Carnival Row,” set in a Victorian world filled with fae creatures. The trailer for the new season is here, and we couldn’t be more excited.

In the series, “Feared by humans, they are forbidden to live, love, or fly with freedom. But even in darkness, hope lives, as a human detective and a faerie rekindle a dangerous affair. The city’s uneasy peace collapses when a string of murders reveals a monster no one could imagine.”

Season 2 picks up with Rycroft Philostrate (Orlando Bloom)  investigating a series of gruesome murders adding to the rising social tensions that are already reaching a boiling point as the humans and fae clash over rights and freedoms. And Tourmaline Larou (Karla Crome) inherits supernatural powers that threaten her fate and the very  future of “The Row.”

The first two episodes of season two of “Carnival Row” will premiere on Prime Video on February 17, 2023.

← Prev: New Horror Anthology 'Free To a Bad Home' Arrives This February (Trailer) Next: A Sequel To 'M3GAN' Already In The Works? →