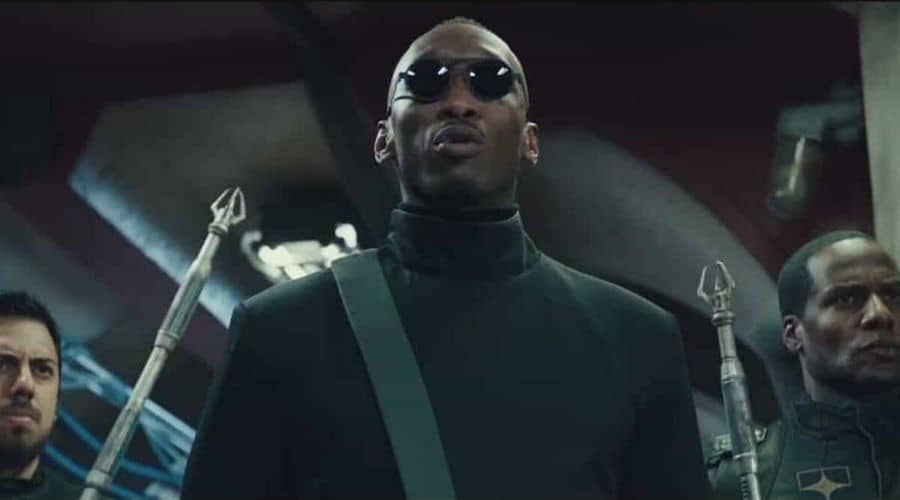 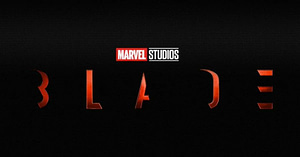 Yann Demange, who served as an exec produced for “Lovecraft Country,” as well as directed its pilot episode, has replaced Bassam Tariq as the director for Marvel’s upcoming Blade movie, which is being described as a more dark, gritty, and edgier movie than fans usually get from Marvel.

The vampire movie also has a new writer, Emmy winner Michael Starrbury, known for The Inevitable Defeat of Mister & Pete and for writing episodes of series such as “When They See Us.”

We last heard the voice of Oscar-winner and star Mahershala Ali as Blade in the post-credit scene of 2021’s Eternals (see the clip below) when Dane (Kit Harington)/ the Black Knight reaches for a sword wrapped in cloth in a wooden box. Before he can touch it, we hear the voice asking, “Are you sure you are ready for that, Mr. Whitman?” Watch the clip below.

There’s more good news, Marvel has set already announced the release date of September 6, 2024.  Hopefully, they are taking their time to do it right.

← Prev: Movie Review: Night of the Tommyknockers (2022) Next: A Mysterious Death Leads To Supernatural Horrors In The 'Consecration' Trailer →