A Mysterious Death Leads To Supernatural Horrors In The ‘Consecration’ Trailer 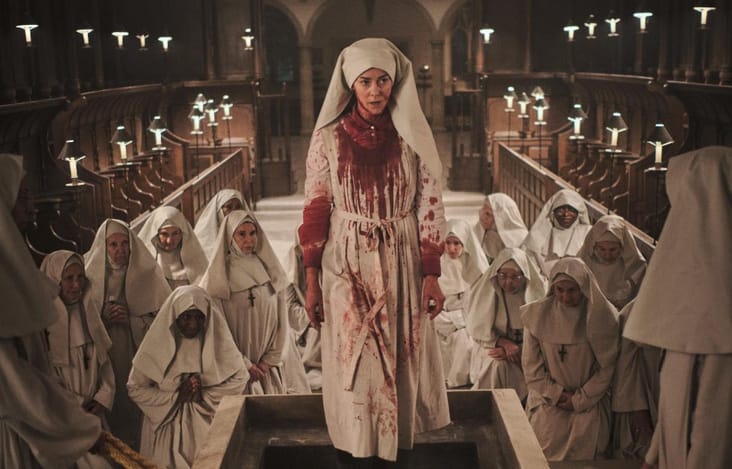 Director Christopher Smith, who brought you Black Death, Severance, and The Banishing, is back with a new tale of terror, Consecration.

Starring Jena Malone and Danny Huston, Consecration centers on Grace (Jena Malone), who, after the suspicious death of her brother, a priest, travels to Mount Saviour Convent in Scotland seeking answers. Once there, she uncovers murder, sacrilege, and a disturbing truth about her own past.

Consecration will open exclusively in theaters on February 10, 2023, from IFC Films and Shudder. 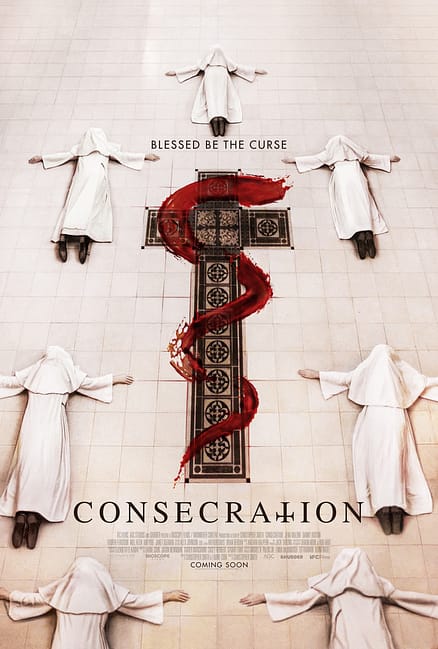