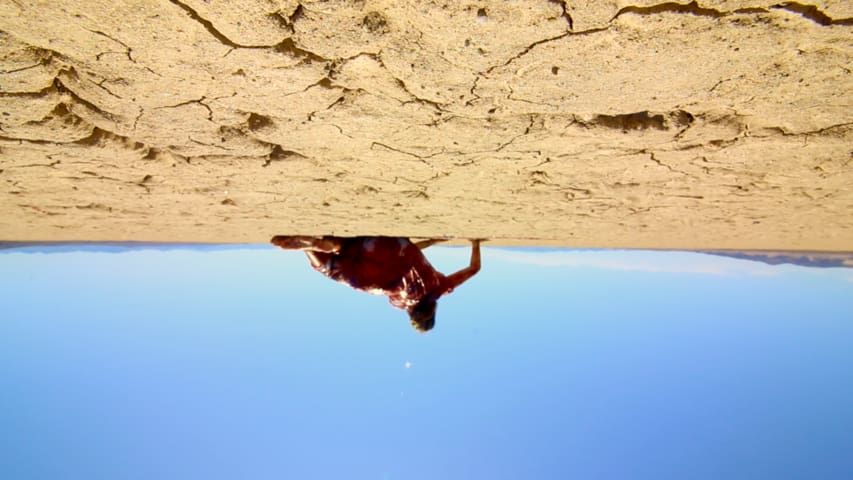 A throwback to the early days of the found footage genre, The Outwaters will open in select theaters this February from Cinedigm and Bloody Disgusting.

“Memory cards unearthed in a remote stretch of the Mojave Desert tell the story of four travelers who vanished during a sun-drenched camping trip. One night, everything changes when the foursome is sent on a mind-bending voyage of unrelenting terror into a world of darkness that no human was ever meant to see.”

The new trailer has arrived for the visceral film, which began with an award-winning festival run — where it was hailed as one of the scariest movies of the year — and continued with its teaser trailer debuting in theaters with Terrifier 2.

Writer-director Robbie Banfitch takes viewers on a descent into madness. “It’s been a longtime dream to make a scary movie,” says Banfitch. “I’m grateful that people will have a chance to watch The Outwaters on the silver screen because we need that. All of us. Somehow, terror feels good in a place like this.”

The Outwaters opens in theaters on February 9, 2023, ahead of its Screambox release. Check out the new trailer. 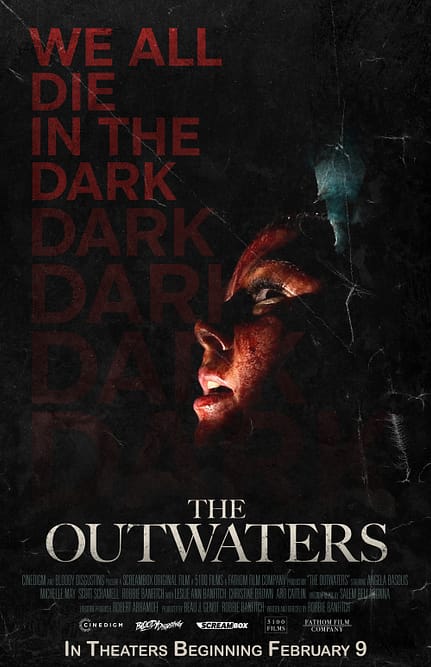 ← Prev: A Mysterious Death Leads To Supernatural Horrors In The 'Consecration' Trailer Next: Travel Channel And Discovery+ Highlights And Premieres January 16-29, 2023 →