Evil Stalks A Woman In The Trailer For ‘The Unsettling’ 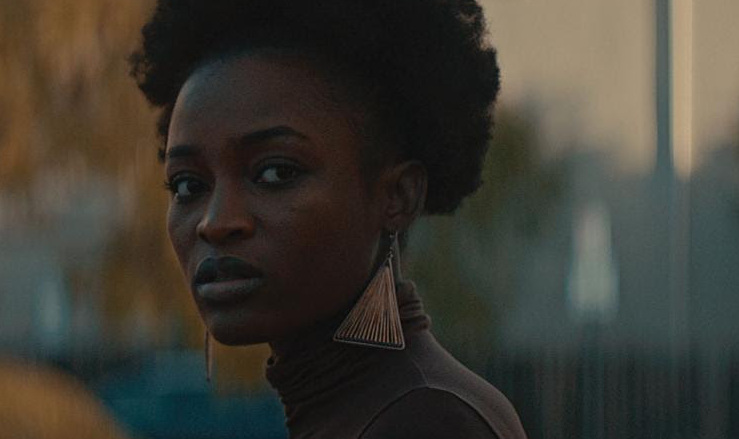 This February, Dark Sky Films reveals the horrors of The Unsettling, a tale of four friends gathered in a home only to find that one is being terrorized by an evil force.

The film, from writer-director Harry Owens, who is making his feature directorial debut, centers on Abena and Kwame, a Ghanaian couple, who are struggling to recover from a devastating tragedy. They travel to Los Angeles for a vacation that they hope will help them find their way back to one another. Instead, during an awkward dinner with estranged friends Vivian and Anthony, Abena is increasingly terrorized by an evil possessing the house. The house that was meant to provide refuge slowly stalks her, consuming her sorrow and trapping her in a nightmare. As her terror grows, it ultimately engulfs all four with horrifying consequences.”

The Unsettling opens in select theaters and arrives on Digital on February 10, 2023, from Dark Sky Films. 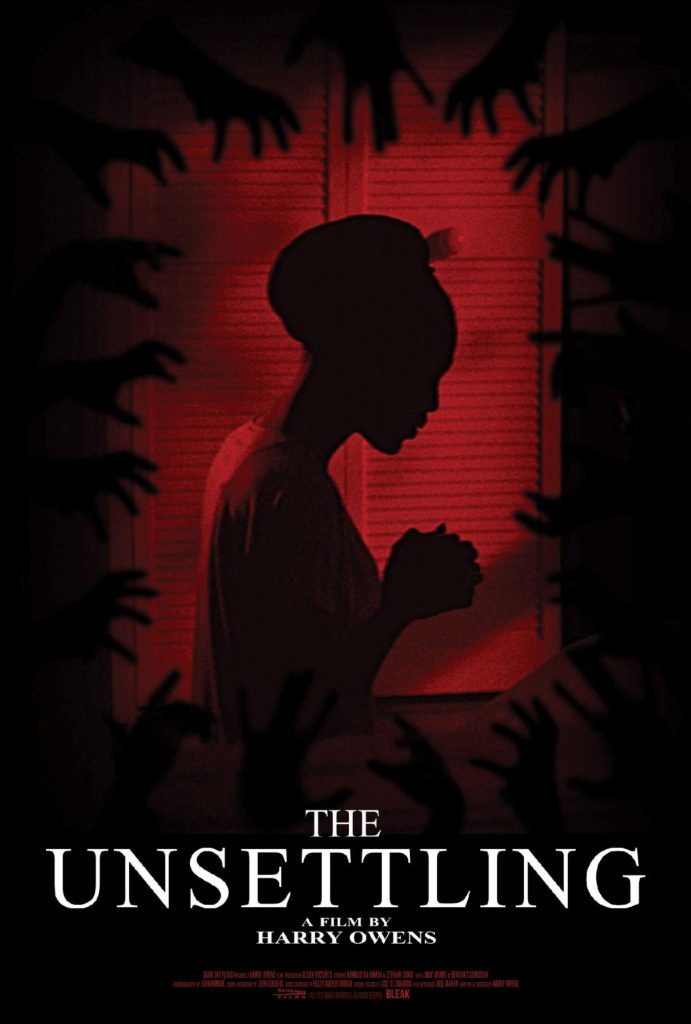 ← Prev: Out Of This World Trailer Arrives For Sequel To Sci-Fi Blockbuster 'The Wandering Earth' Next: FrightFest Glasgow 2023 Line-up Promises Shocks and Shivers Aplenty →