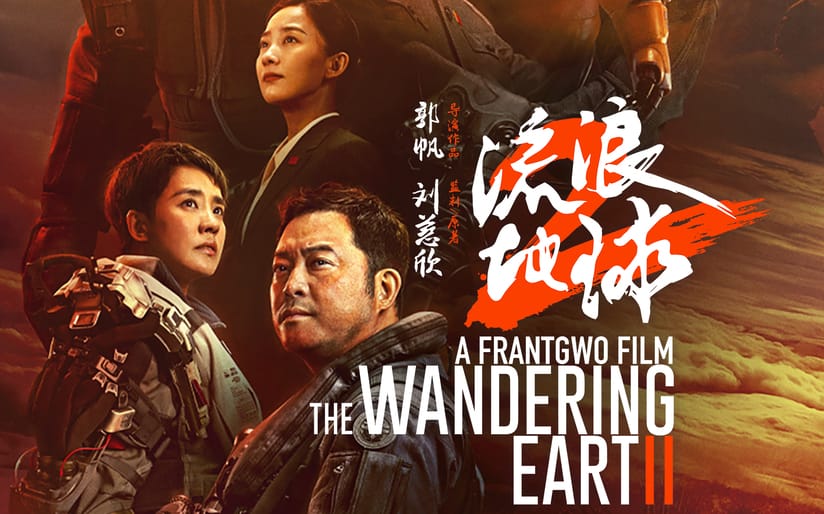 Andy Lau (House of Flying Daggers, Infernal Affairs) and Wu Jing (The Battle at Lake Changjin, Wolf Warrior) lead the sequel’s cast, set in the near future. The sun is rapidly expanding and will engulf the earth within 100 years. To ensure the survival of humankind, nations join hands to form an unprecedented, ambitious global project to build powerful engines on the earth’s surface and propel the planet away from impending doom. Meanwhile, protests have broken out to demand the restart of the controversial Digital Life Project, which digitalizes human beings after they have passed. Tensions soon escalate, and the protestors plan to sabotage the Wandering Earth Project by attacking the Ark Space Station…

Based on the famous novella by science fiction author Liu Cixin, The Wandering Earth II. The true sci-fi blockbuster is directed by Frant Gwo (The Sacrifice).

The Wandering Earth II will open in UK & Irish cinemas on January 27, 2023, with a US release to follow. 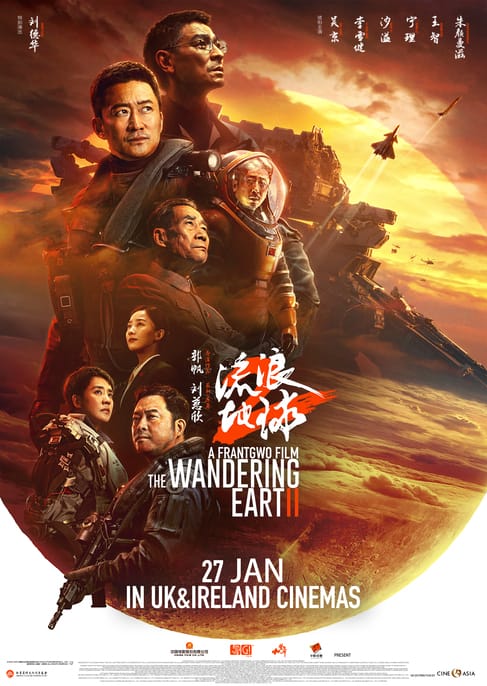 ← Prev: Game In Comfort With The Valari Pillow Next: Evil Stalks A Woman In The Trailer For 'The Unsettling' →