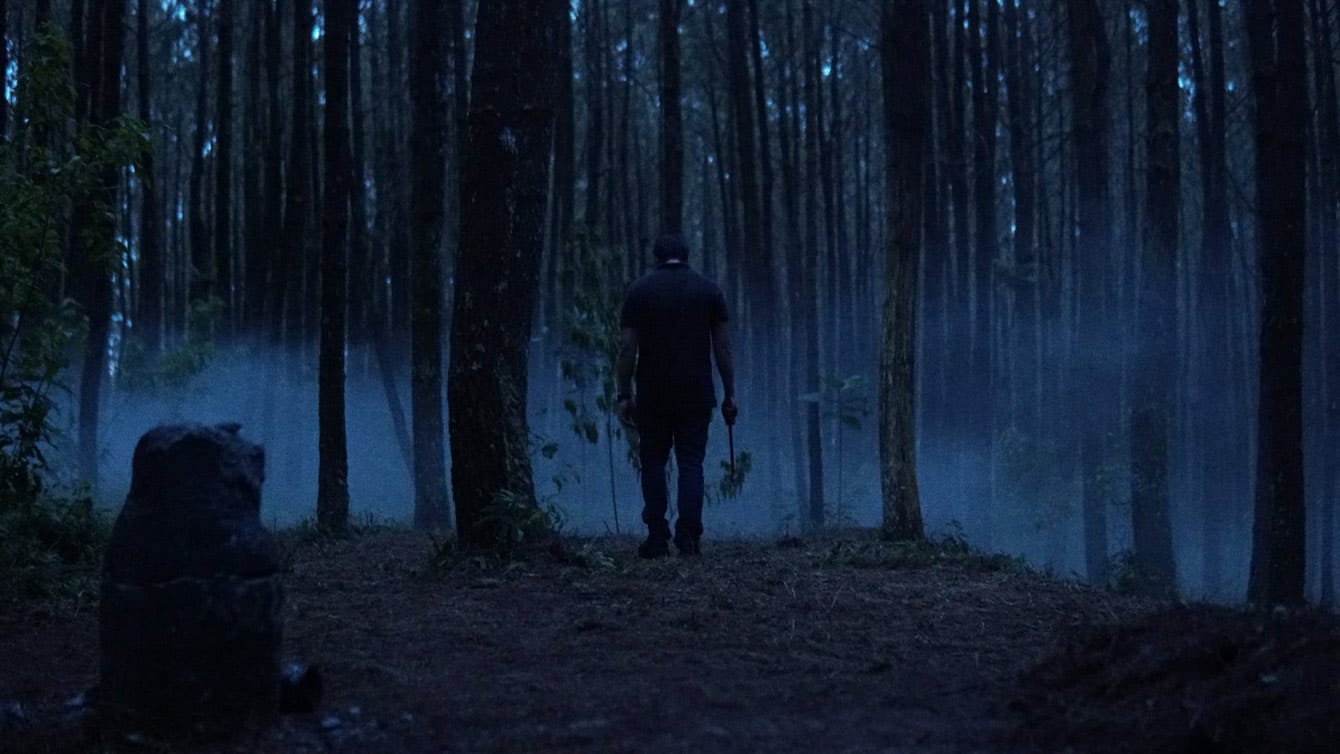 Indonesian horror cinema is gaining a well-deserved reputation as some of the finest fear-fare film offering in the world, but it must be killing any tourism interest in the country’s most rural areas. Director/cowriter/star Cornelio Sunny’s Death Knot (2021) is the latest such feature to get a U.S. release, a folk horror outing focused on brooding atmosphere rather than shocks and gore.

If only characters in horror movies would learn from their predecessors that it is never a good idea to go to their childhood homes after an estranged parent dies. Hari (Sunny) and his sister Eka (Widika Sidmore) do just that, despite the fact that they have both had nightmares about their mother hanging herself and warning them not to come home. They should have followed the instruction in the dreams, as they are shunned by locals because the villagers believe that their mother was in league with the devil for harvesting souls. Hari especially is not the superstitious type, but when Eka’s boyfriend Adi (Moran Oey) becomes possessed, the siblings find themselves fighting against an ancient evil.

There’s not much new going on in Death Knot, but Sunny does a fine job of giving the film a constant sense of dread. There’s plenty of eeriness on tap, including a chilling possession scene involving Ooey that relies on his facial expressions and acting ability rather than make-up and special effects. The cinematography by Gunnar Nimpuno is striking and adds greatly to the creepiness.

Death Knot is likely to be appreciated by viewers who enjoy slow burn horror and by fans of Indonesian horror. For fright-fare fans of all stripes, it’s well worth a watch for its unsettling atmosphere and strong performances. 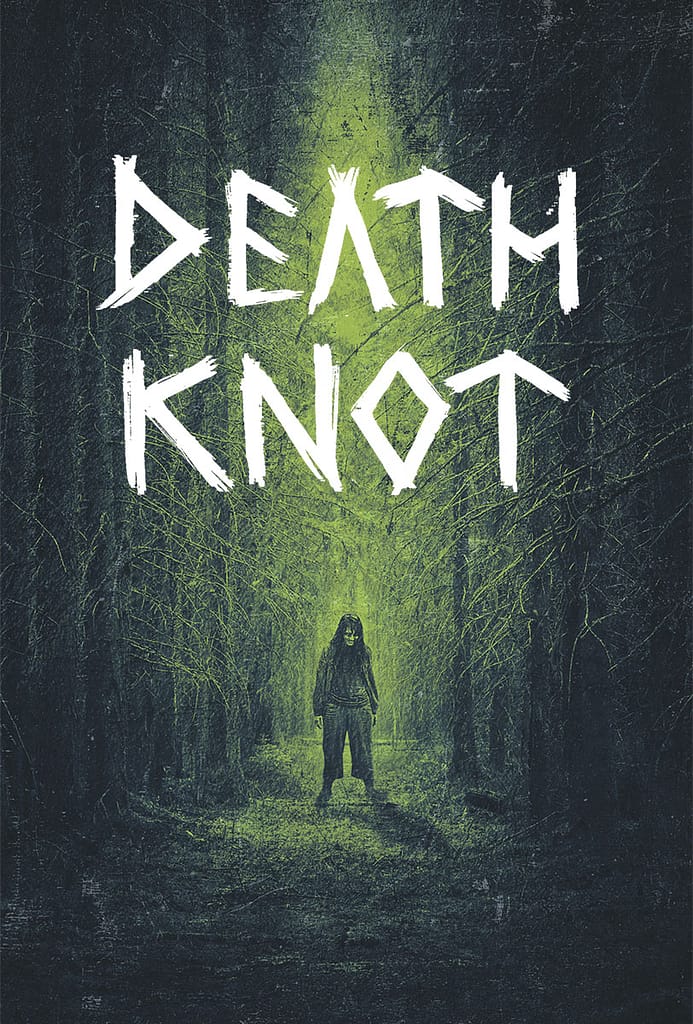