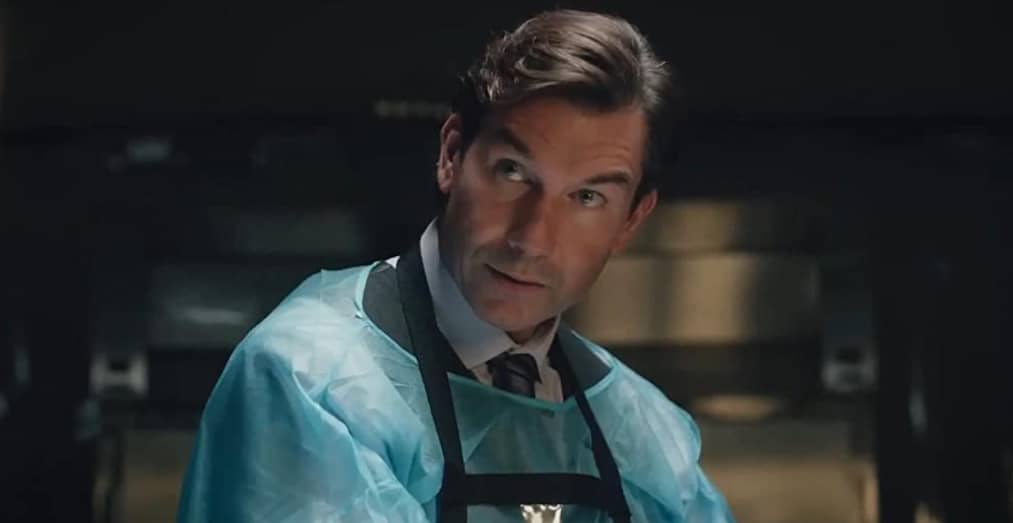 You should know the name, Patrick Lussier. He was the director of My Bloody Valentine 3D and Drive Angry 3D, as well as the editor of the first three Scream movies and Halloween H20. Well, he’s back with a new horror film titled Play Dead.

Starring Bailee Madison (The Strangers: Prey at Night) and Jerry O’Connell (Piranha 3D), the film centers on criminology student Chloe (Madison), who fakes her death to break into a local morgue to steal a piece of evidence that ties her younger brother to a crime. Once inside, she discovers the coroner is using the business as a front to sell body parts. A cat-and-mouse game ensues when the coroner discovers Chloe is not dead.

Screen Daily reports that Play Dead will debut on the UK’s Icon Channel on February 13, 2023, followed by its arrival in theaters in the UK on March 17th. A US release date has yet to be announced, but there is some good news, the trailer is out. Watch it below, and we’ll let you know as soon as a US date is announced. 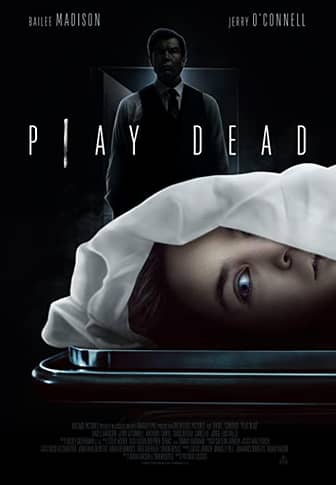 ← Prev: Creature Feature 'The Devil Beneath' Claws Its Way Onto Digital Next: Bear Witness To The Brutal Trailer For The Adult Animated Movie 'Unicorn Wars' →