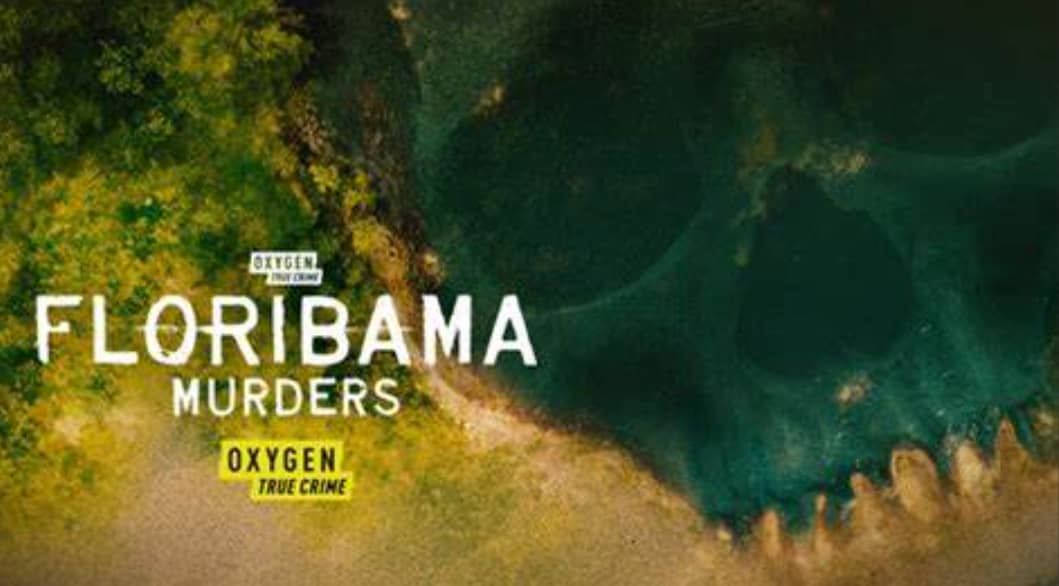 The series explores hidden dangers and some of the strangest killers ever investigated in the region around the Florida-Alabama border, affectionately known as “Floribama.” This series examines bizarre homicide cases that could only come out of this unique place.

Investigators from three separate counties along the Floribama border team up with the daughter of a missing Jackson County, Florida, man to uncover how the fireworks at a 4th of July celebration ended in murder.

The owners of an Alabama country store are brutally murdered in their home, and detectives must sort through a maze of bootlegging, gambling, and family secrets to uncover the killer.

In tiny Beulah, Florida, security video from the home of a couple known for taking in special needs children contain clues investigators must decipher to learn who targeted the parents for murder and executed them in front of their eight kids.

After Hurricane Ivan tears through the Floribama region, the discovery of a body in a burnt-out home in Chunchula, Alabama, launches an investigation that reveals an unexpected evil in the community.

← Prev: This February 'Viking Wolf' Bares Its Teeth On Netflix Next: New 'Swallowed' Trailer Is Not For The Faint Of Heart →