This February ‘Viking Wolf’ Bares Its Teeth On Netflix 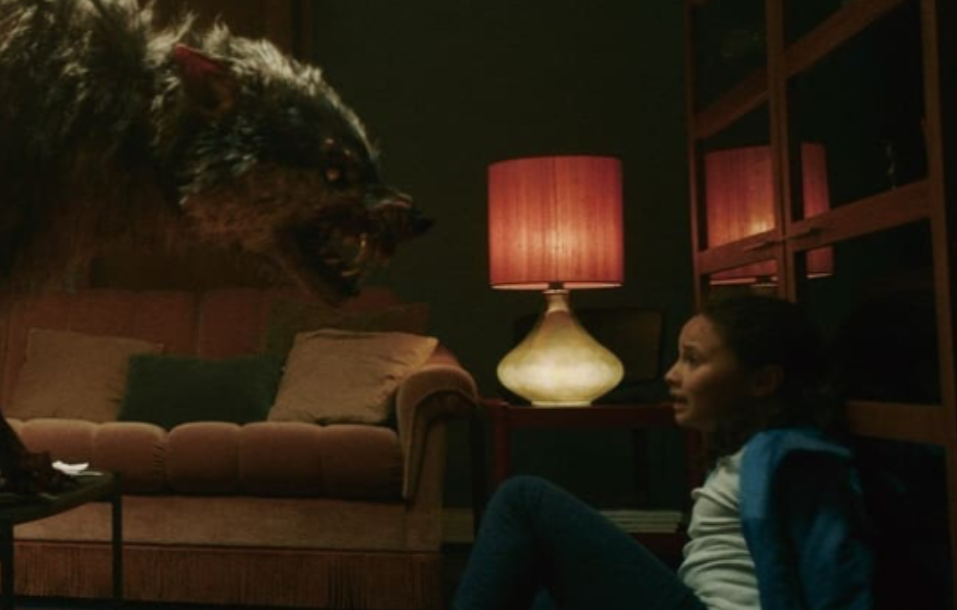 Looking for something you can sink your teeth into? The Norwegian horror Viking Wolf (aka Vikingulven) bares its teeth on Netflix this February.

The movie centers on 17-year-old “Thale, who has just moved with her parents to a small town after her mother has a new job in the local police. After a student is killed brutally at a party Thale attends, she becomes a key witness. Was the killer an animal? A wolf?” 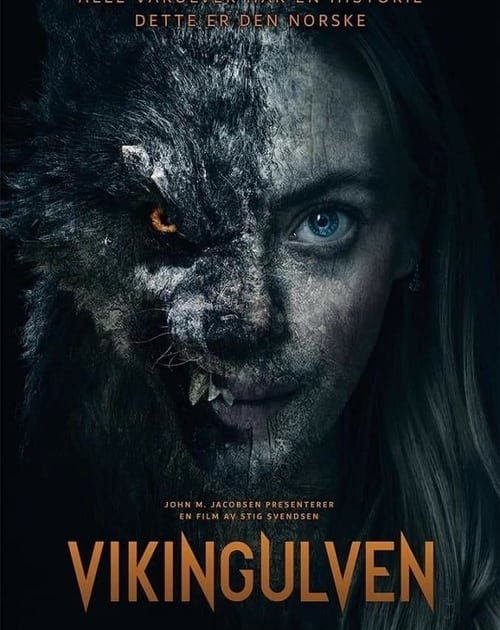 ← Prev: The Final Season of "The Walking Dead" Is Coming To Blu-ray Next: Watch The Premiere Of True Crime Series "Floribama Murders" Now →