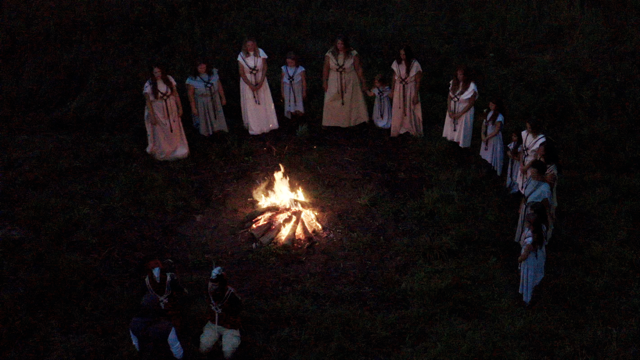 Stand By Me meets Midsommar in the new folk horror The Long Dark Trail, from writer-directors Kevin Ignatius and Nick Psinakis.

In the film, starring Trina Campbell and Brady O’Donnell, “After two impoverished teenage brothers manage to escape their abusive father, they embark on a treacherous and haunted journey in the hope of finding their estranged mother who has joined a sadistic cult, deep in the woods of Northwestern Pennsylvania.”

Following its festival run, being an official selection for numerous prestigious film festivals around the globe, including Weekend of Fear and The Festival De Cannes, The Long Dark Trail premieres on Digital, DVD, and Blu-ray on February 21, 2023, from Cleopatra Entertainment. 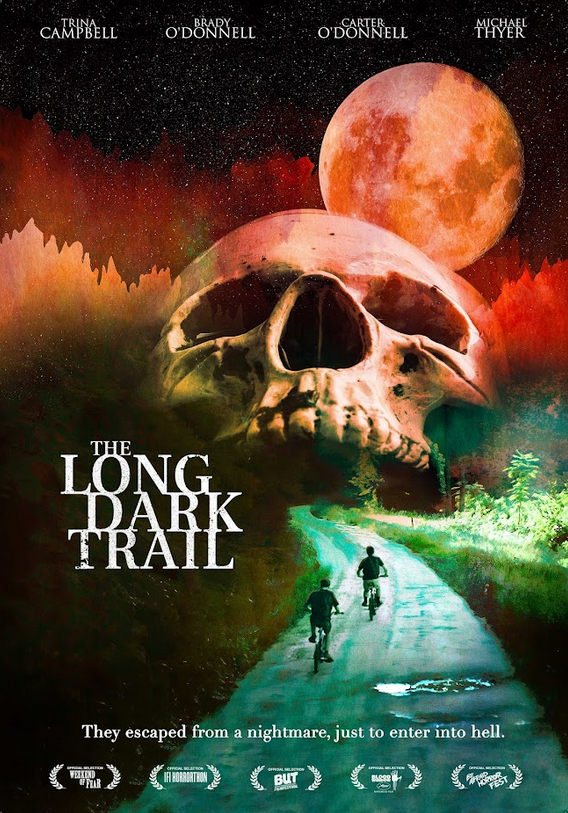 ← Prev: Film Review: Sorry About the Demon Next: On Set Cinema Announces Special 'Lost Boys' On Location Screening And Tour →