Film Review: Sorry About the Demon 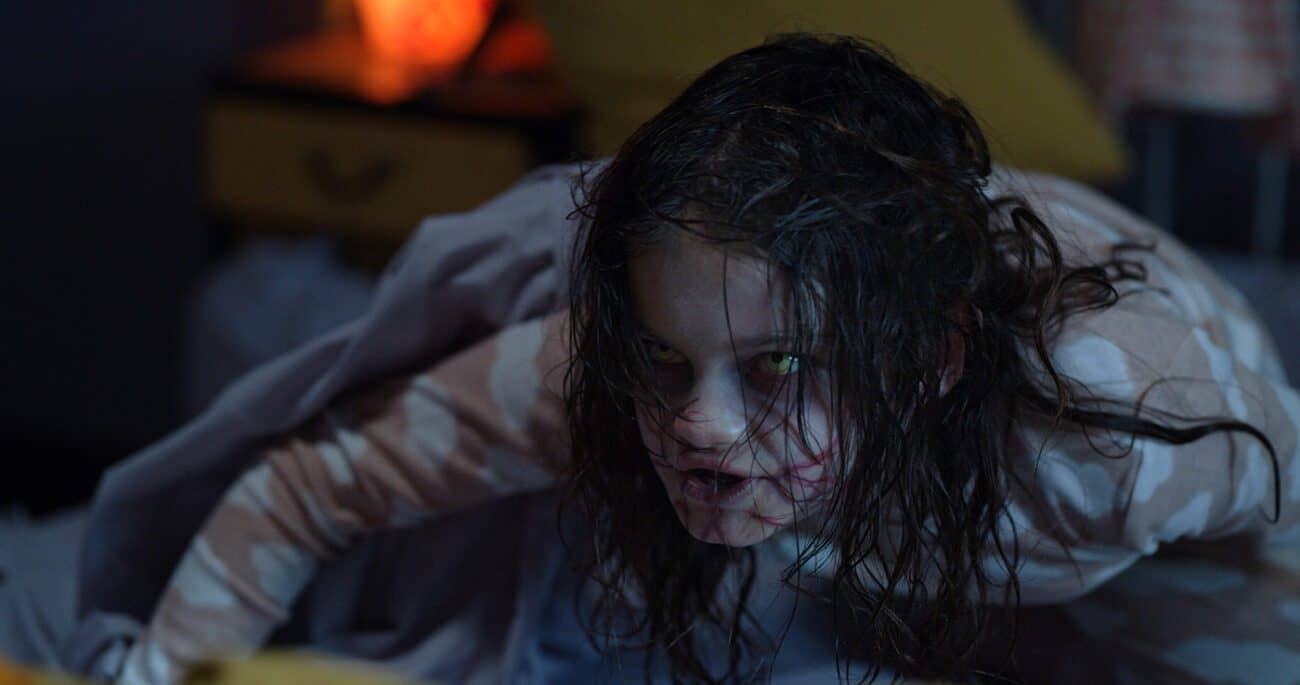 Horror comedies can be hit or miss, but writer-director Emily Hagins’ (My Sucky Teen Romance) new offering Sorry About the Demon is one that fans of the genre should put high on their need-to-see lists.

The Sellers family are real estate agents who have found that their home is inhabited by a demon named Demonous that wants to possess their young daughter Grace (Presley Allard). They strike a bargain with Demonous that if they find a suitable replacement for Grace, they will get their daughter and their home back.

So the Sellers rent, at a very low bargain price, their spacious home and all of its elegant furnishings to the unsuspecting Will (John Michael Simpson), a nebbish ne’er-do-well working as a complaints department phone representative for the country’s saltiest tasting toothpaste, who has just been dumped by his more ambitious now-ex-girlfriend Amy (Paige Evans). Will’s nervous friend Patrick (Jeff McQuilty) tries to get Will to move on, introducing him to his coworker Aimee (Olivia Ducayen), who worked her way through college casting out ghosts from homes, a skill that will come in handy after Demonous decides that lowly Will is not even worthy of possession, as the diabolical entity then tries to latch on to the limited members of Will’s inner circle.

Hagins’ script is sharp and her direction balances the creepy and the comical splendidly. The cast members all give fine performances and, in a refreshing treat from many current horror and horror comedy films, the characters are all likable, and their dialogue is much stronger than the mere bickering fear-fare fans have been exposed to in some recent features. The relationships between Will and his friends are charming and even sweet, and even though Will is a bumbling slacker who can’t commit to a relationship or a career — though he tries, what with his incessant cake-baking and attempts at making candles that smell bad — he still comes across as an engaging protagonist who viewers can get behind and cheer for.

Sorry About the Demon streams exclusively on Shudder from January 19, 2023. 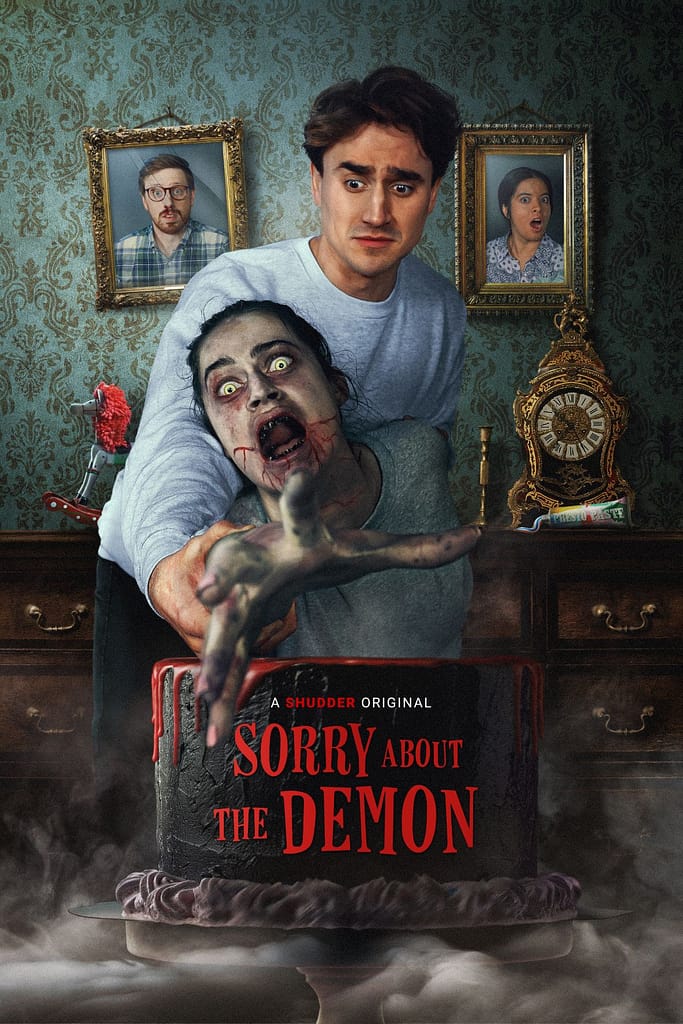 ← Prev: New 'Swallowed' Trailer Is Not For The Faint Of Heart Next: Brothers Face The Horrors Of 'The Long Dark Trail' In New Trailer →