Family Is All That Matters In The Twisted New ‘Daughter’ Trailer 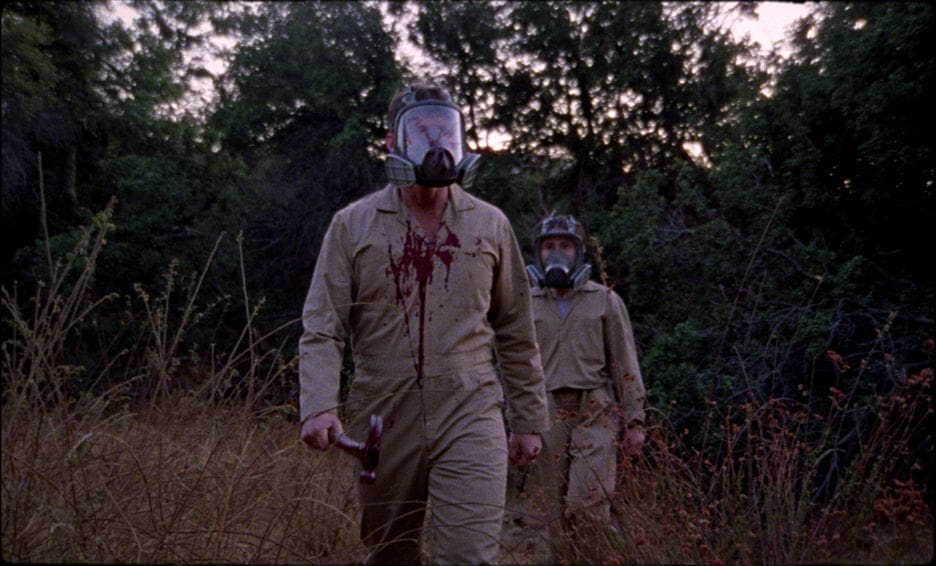 The new trailer for writer-director Corey Deshon‘s dark thriller Daughter reveals a twisted tale of terror as a woman finds herself kidnapped.

Starring Casper Van Dien, Elyse Dinh, Vivien Ngô, and Ian Alexander, Daughter is the tale of “A young woman who is kidnapped and inducted into a bizarre family as their new surrogate daughter. As she navigates through this twisted dynamic, awful secrets about the past are revealed, leading to even darker implications about the future.”

Daughter will open in theaters and arrive on Digital and On Demand on February 10, 2023, from Lightbulb Film,  followed by its release on DVD on May 9th. 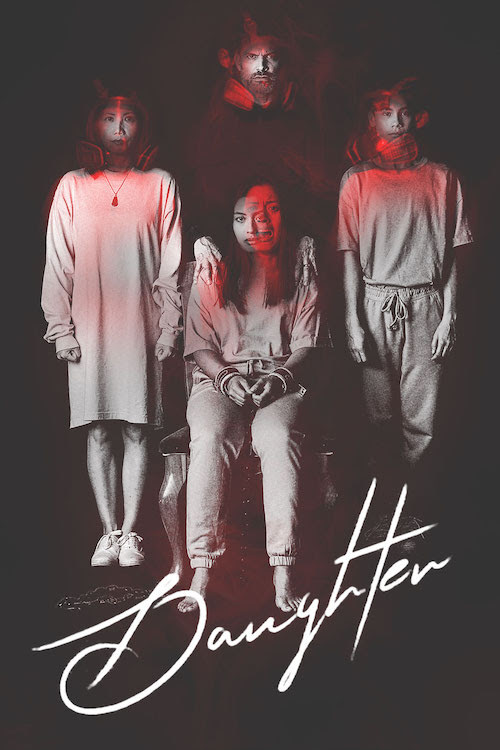 ← Prev: 'Dungeons & Dragons: Honor Among Thieves' Gets A New Action-Packed Trailer Next: New Featurettes Give A Look Inside M. Night Shyamalan's 'Knock At The Cabin' →