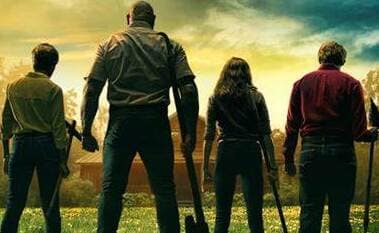 This February, M. Night Shymalan‘s apocalyptic thriller Knock at the Cabin, an adaptation of The Cabin at the End of the World by Paul Tremblay, is set to be unleashed. Ahead of its premiere, we have two new behind-the-scenes featurettes that give us an inside look at the dark world of the film. 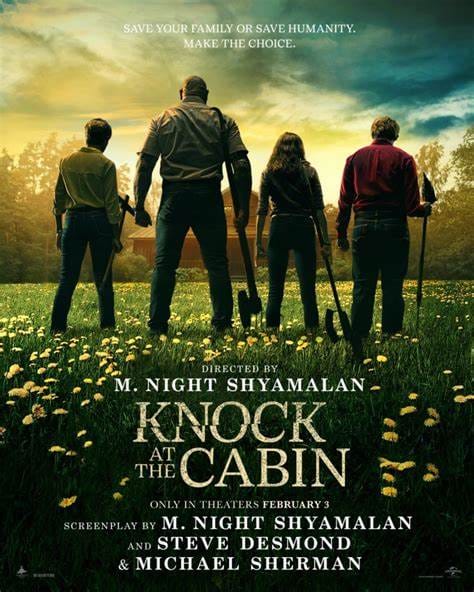 ← Prev: Family Is All That Matters In The Twisted New 'Daughter' Trailer Next: 'Violent Night 2' Is Coming Down The Chimney! →

Horror fans are hyped about seeing our childhood ruined by the upcoming horror Winnie the Pooh: Blood and Honey, which...