‘Violent Night 2’ Is Coming Down The Chimney! 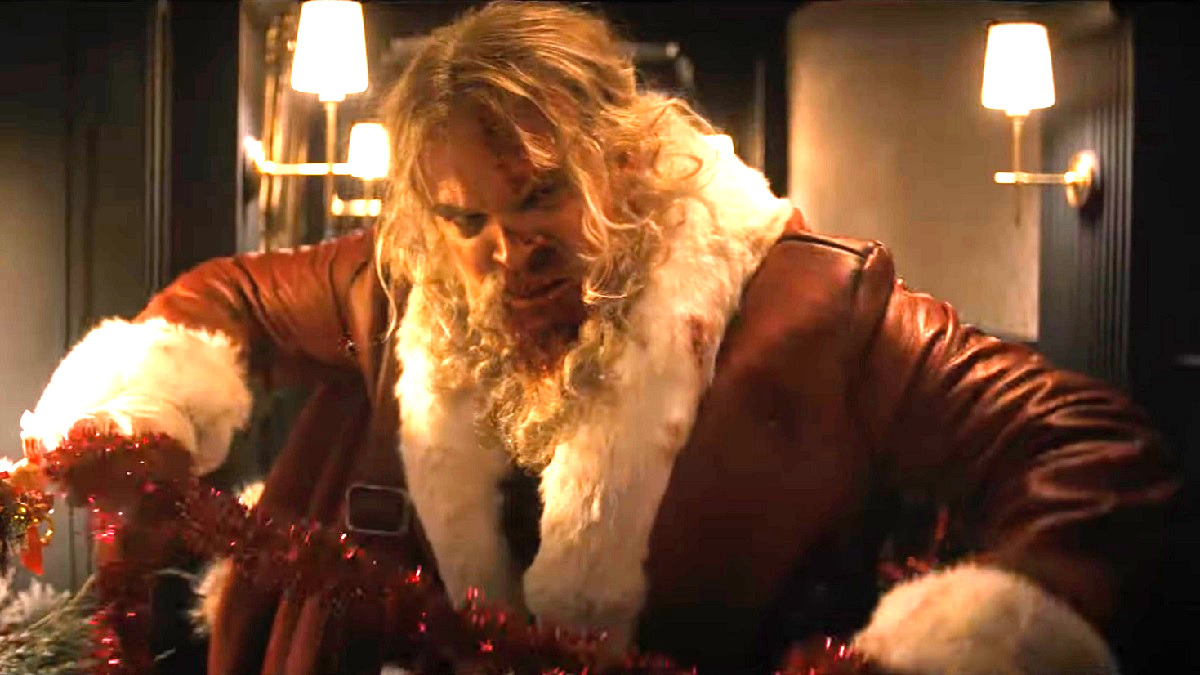 Director Tommy Wirkola’s hit holiday action-thriller Violent Night is now available on Digital and Peacock, but that’s not all; according to The Wrap, Violent Night 2 is officially coming down the chimney!

“We’re talking about it and we’re just making deals and getting everything in order,” Wirkola tells the site “We have time to really crack the script and figure out the story.”

Word is Pat Casey, and Josh Miller will be back to pen the script for Violent Night 2.

“And we have some ideas, me and Pat and Josh and the producers, we’ve been talking about where we want to take it and what we want to see. There’s stuff we left on the floor like the North Pole, Mrs. Claus, the elves,” The director stated. “But story-wise I think we have a really, really cool idea that expands on the world and scope, but still keeping that tone that we love from the first one.”

Violent Night, starring David Harbour as a badass Santa, is the ultimate Christmas movie. You’ve got a ton of brutal action, gore, and much more.

In the film, “A team of elite mercenaries breaks into a wealthy family compound on Christmas Eve, taking everyone inside hostage. But the team isn’t prepared for a surprise combatant: Santa Claus (Harbour) is on the grounds, and he’s about to show why this Nick is no saint.”

Watch Violent Night, which I called “entertaining as hell,” in my review now on Digital or on Peacock.

← Prev: New Featurettes Give A Look Inside M. Night Shyamalan's 'Knock At The Cabin' Next: Experience 'Fear' In Theaters This Week (Trailer) →