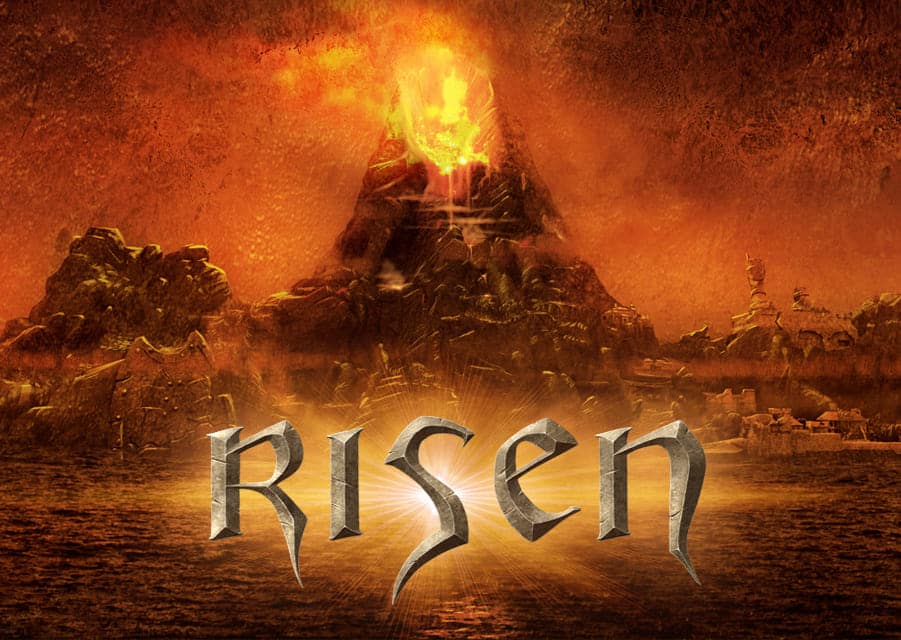 Back in 2009, a game launched a series of “Gothic RPGs” and developed a cult following, that game is Risen, and today it’s been brought to 2023 by being ported to PlayStation 4, Xbox One, and Nintendo Switch. Did the port work Or should have Risen stayed in 2009? I would like to thank THQ Nordic for the reviewing opportunity!

Risen is about an unnamed character who ends up washed ashore on an island that’s under the control of Inquisitors and inadvertently frees titans. Now onto the game itself! The control layout for Risen is quite… overly complex. Pretty much every button does something and not what you think it should do. I’ve also noticed a lack of proper tutorial resulting in me having to wing it for a good majority at the start. This makes combat a bit difficult as the game throws you into scenarios where you have to fight.

As I’ve played I also noticed that Risen has an issue with the saving. There’s auto-save and you can save manually, but the manual save is turned into an “Auto-save” which you can’t save over, so your save files are not sorted properly. I’ve also had games say that they saved at certain points but don’t reload at those points. 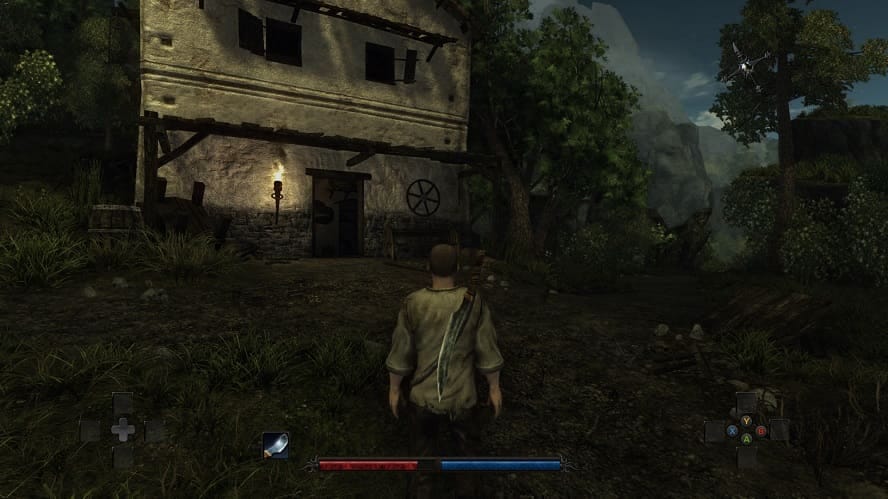 I also didn’t like that the game was ported to modern consoles but did not enhance or updated the graphics, I know that’s nit-picking and that there are people who love older-looking games, but the graphics of Risen were not that good, even in 2009, so maybe tweak or two would have helped.

Overall, if nostalgia is what you want, Risen is for you, especially if you’re a fan of the game. If you want a new RPG to check out, you may want to pass on this as its age has shown. my biggest complaint would have to be the controls as mentioned before, they’re way too complicated for a controller. I’ll have to come back to this and try it again at some point but at the moment, it’s not for me. On my scale of 1-10, even though the controls and graphics were bothersome, I found the story intriguing to the point where I can picture myself marathoning the game to explore it more it’s a 7-10.

Risen is out now for PlayStation 4, Xbox One, and Nintendo Switch.