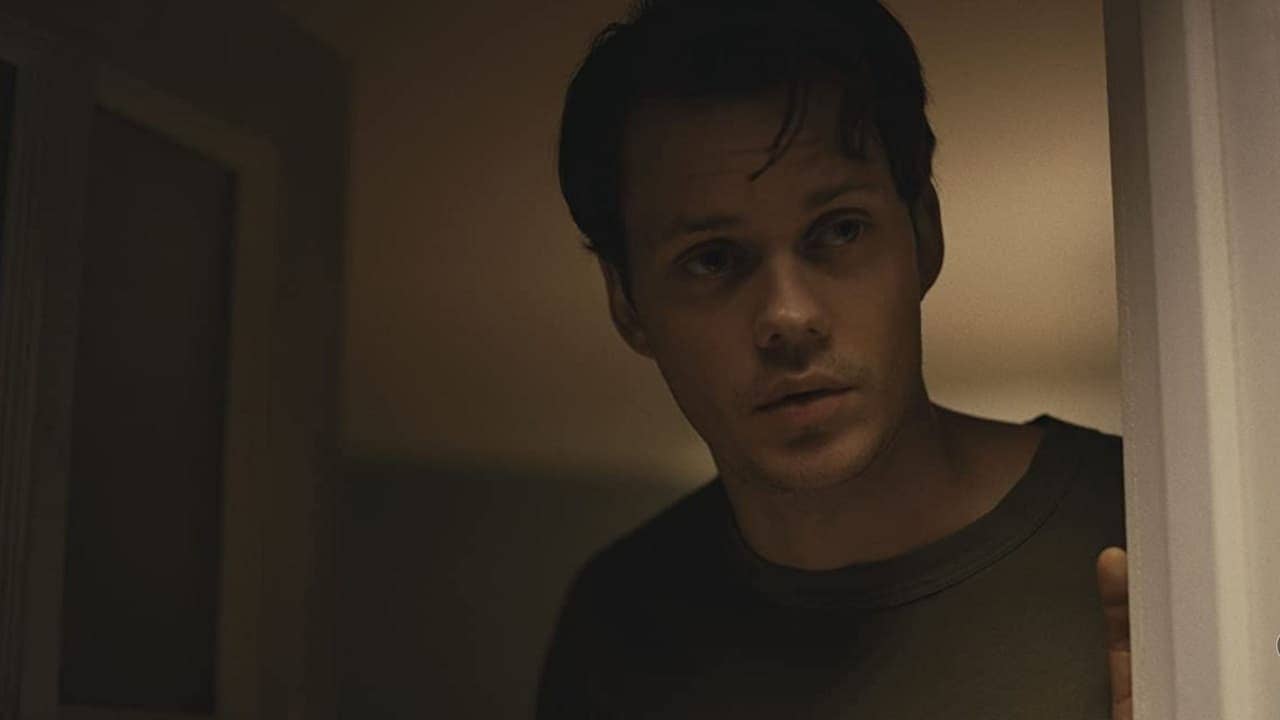 Zach Cregger, the filmmaker behind the hit 2022 horror film Barbarian, is back with a new tale of terror titled Weapons, which should begin production this year.

The news came today via THR that New Line Cinema has acquired the film, which will be produced by Cregger, Roy Lee, J.D. Lifshitz, Raphael Margules, and Vertigo’s Miri Yoon, who all produced Barabarians. Warner Bros. will be distributing Weapons.

According to THR, “Plot details for Weapons are being kept holstered, but it is described as a multi and inter-related story horror epic that tonally is in the vein of Magnolia, the 1999 actor-crammed showcase from filmmaker Paul Thomas Anderson.”

Richard Brener, President and Chief Creative Officer, New Line Cinema, stated, “Zach proved with ‘Barbarian’ that he can create a visceral theatrical experience for audiences and that he commands every tool in the filmmaker toolbelt. We couldn’t be happier that he, Roy and Miri, and J.D. and Rafi chose New Line to be the home of his next film, and hope it is the first of many to come.”

Barbarian, Cregger’s solo directorial feature debut has been a big hit among horror fans, bringing in $45 million worldwide. The film, which stars Georgina Campbell, Bill Skarsgård, and Justin Long, sees a young woman who has booked a rental home. But when she arrives late at night, she discovers that the house is double booked and a strange man is already staying there. Against her better judgment, she decides to spend the evening but soon discovers that there’s a lot more to fear than just an unexpected house guest.

If you haven’t seen Barbarian, we highly recommend it. It’s out now.

← Prev: Grab You Valentine And Binge New Horror On Shudder This February Next: Game Review: Next Gen Port Of 'Risen' →