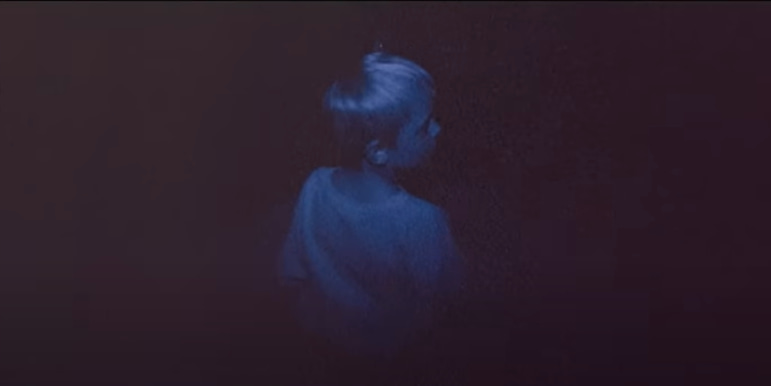 There are a ton of great horror films premiering on Shudder this month, so grab your Valentine, hold them close and get ready to be scared.

Directed and written by Kyle Edward Ball, the experimental horror (review) brought in 67x its budget in the first week in theaters.

Synopsis: Two children wake up in the middle of the night to find their father is missing, and all the windows and doors in their home have vanished.

Directed by Gabriel Bier Gislason, Attachment will be streaming Exclusively on Shudder on February 9th.

Synopsis: A horror romance about love at first sight, steeped in Jewish folklore. Maja, a Danish has-been actress, falls in love with Leah, a young Jewish academic from London. But when Leah suffers a mysterious seizure, leading to a debilitating injury, Maja fears their whirlwind romance might be cut short – and decides to follow Leah back to her home in the Hasidic area of Stamford Hill, London. There, she meets her new downstairs neighbor: Leah’s mother, Chana. An overbearing and secretive woman, Chana seems resistant to all of Maja’s attempts to win her over. And as Maja begins to notice strange occurrences in the building, she begins to suspect that Chana’s secrets could be much darker than first anticipated – and that the woman she loves might be carrying the biggest secret of all…

Synopsis: A fashion designer is suffering from a mysterious illness that puzzles her doctors and frustrates her husband until help arrives in the form of a Filipino career that uses traditional folk healing to reveal a horrifying truth.

Check out the full February slate of films coming this month below!

Shudder’s February catalog titles are the perfect Valentine’s Day selections. No date night is complete without Nekromantik 1 & 2, or the surprisingly gruesome 2009 remake ‘My Bloody Valentine 3D’… and for the classical Hammer horror heads, ‘Lust for a Vampire.’