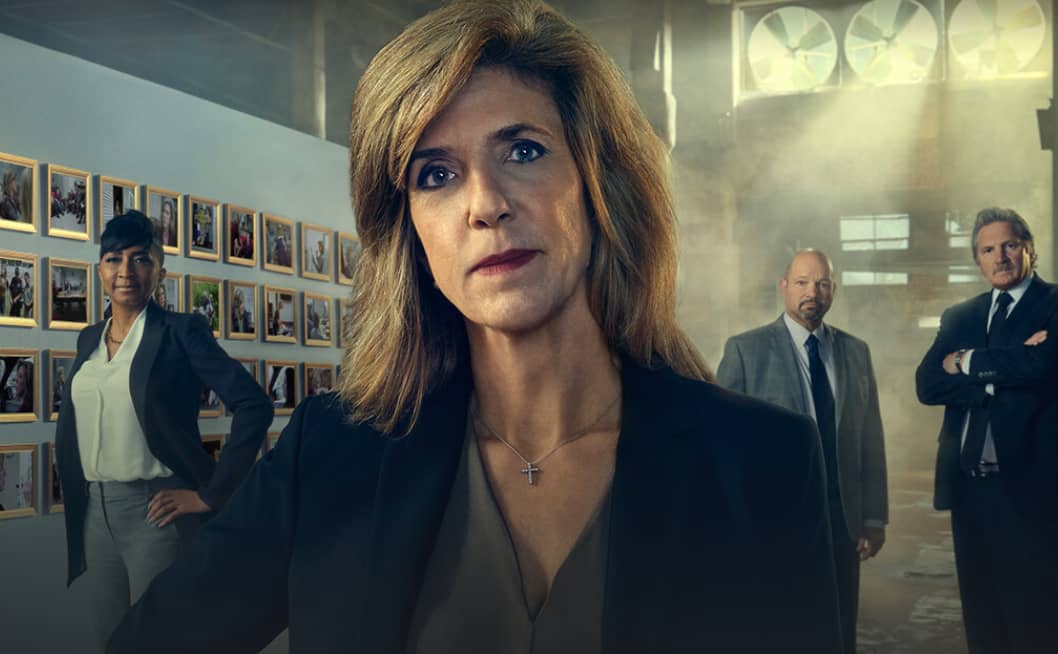 Oxygen, the destination for high-quality crime programming, returns with new episodes of its highest-rated series “Cold Justice” on Saturday, Feb. 25, at 8 p.m. ET/PT.

The series, from executive producer Dick Wolf (“Law & Order”) and producers Magical Elves, continues to set the bar as the only series that has helped bring about 22 convictions and 56 arrests!

Working alongside local law enforcement, the groundbreaking investigative series follows prosecutor Kelly Siegler and her rotating team of seasoned detectives, Steve Spingola, Tonya Rider, and Abbey Abbondandolo, as they travel to small towns to dig into unsolved homicide cases that have lingered for years without answers or justice for the victims. Bringing fresh eyes, valuable resources, and key experts, Kelly and her team have an unparalleled success rate, and one of the most recent arrests can be seen in this upcoming batch of episodes.

The new episodes kick off with a 30-year-old cold case that Kelly has been chasing her entire career.

Kelly and Steve investigate the biggest unsolved cold case in East Texas — the 1992 death of a popular teen whose charred remains were found in her car. Can they crack the case that’s stumped detectives for decades?

For the first time, Kelly and Steve investigate two missing persons cases at once — a loving mother and her high school friend who vanished just months apart. Are their disappearances somehow connected?

The Cold Justice team tackles the twisted murder case of Rhonda Richardson, who went searching for her lost dog and was later found seemingly scalped by a sadistic killer. The biggest twist is a piece of new evidence that breaks the case wide open.

Kelly and Steve investigate the brutal homicide of a beloved seminary student who brutally hung and stabbed to death in the chapel restroom. Their investigation reveals even more dark secrets and sinister deeds.

In 2000, a young mother was abducted from a parking lot and executed in a nearby field. Was it a random predator, or did it have anything to do with her secret affair? State-of-the-art DNA testing may provide the answer.

Kelly and Tonya investigate the mysterious disappearance of a mother who went missing after a Fourth of July celebration. An old tip on where her body might be buried takes a new turn when cadaver dogs signal they’ve found something.

The “Cold Justice” team is invited by the local law enforcement agencies for all cases. Do you know a case that should be investigated by the team? You can submit a case for consideration for “Cold Justice” here.

← Prev: A Stalker Haunts A Woman In The Trailer For Horror-Comedy 'Jethica' Next: Grab You Valentine And Binge New Horror On Shudder This February →