The metal band Ghost (sometimes known as Ghost BC) is known for their theatrical performance on and off the stage thanks to the mysterious priest-like lead singer Papa Emeritus. The band’s lore adds to the mystery of the characters in the band who are supposed to be part of a satanic order bringing the teachings of the devil to listeners. Fans of Ghost know this is a well-rehearsed act and that the band members are just characters as one of the band members that are known as Nameless Ghouls, stated in an interview once that when it comes to faith every member of the band has their own beliefs.

Over the years Papa has been changed over three times, the only change in the name is that a number is put in the name; recently the band had Papa Emeritus III. Along with the change of Papa was a change in personality, Papa Emeritus III was considered to be the popular one as he appeared to be more comedic on stage, carefree, and comfortable expressing himself sexually. 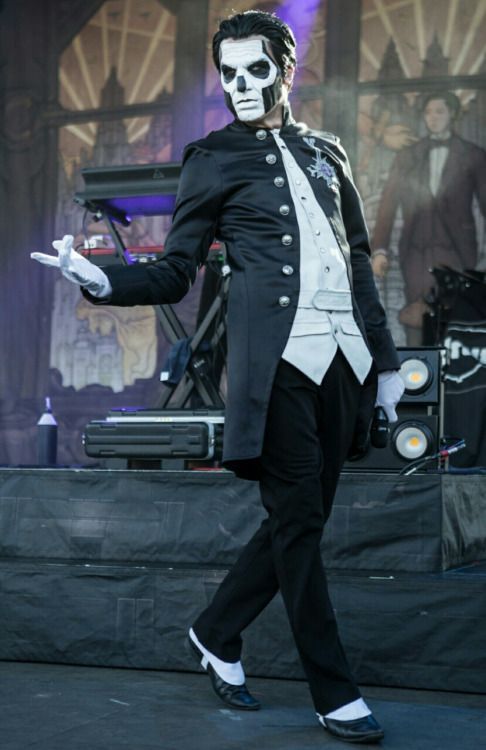 These antics were the reason for his abrupt removal from the band in October of 2017 at the end of Ghost’s performance when men in suits came from backstage and dragged Papa away violently to the confusion of the Ghouls and fans, while the confusion on stage continued, an elderly looking Papa dressed in a brighter version of the pope outfit the Papa’s usually wearing, is escorted onto stage by a couple guards while holding an oxygen mask. The elderly Papa was given the microphone and addressed the crowd, “I am Papa Emeritus Zero. The party is over and now a new era begins. The Middle Ages begin now.”

Since then fans speculated what was happening to the band till recently the band’s site changed where the main color scheme now is all red. Later on the site was updated with a poster announcing the “rats” tour where tickets are on sale now and information for VIP tickets said that among the things the VIP’s will get to see backstage one of them is a preshow photo with Papa nihil and his recently anointed The Protégé, a vague and ominous name indeed.

[MESSAGE FROM THE CLERGY]

We wish to inform you Ghost has just announced the following dates: https://t.co/RuZTPtnhN4 pic.twitter.com/9tuuELGFfy

Looking at the tour poster one can guess strongly that The Protégé is the new frontman for Ghost working his way to earning the title name of Papa Emeritus IV as Papa 0 is represented by the shadowy figure on the side showing that he’ll be influencing the new singer. Papa Emeritus’s identity has always been questioned because along with the Nameless Ghouls, Papa is wearing a mask leaving many to speculate that the singer changes along with the character and it were theorized at one point that one of the Papa Emeritus characters was Billy Corgan of The Smashing Pumpkins or even Rob Zombie. The true identity of Papa came out due to a lawsuit last year and in truth, all the Papa Emeritus characters (with the exception of zero) were portrayed by Swedish metal singer/songwriter Tobias Forge and he’ll no doubt be The Protégé as well. 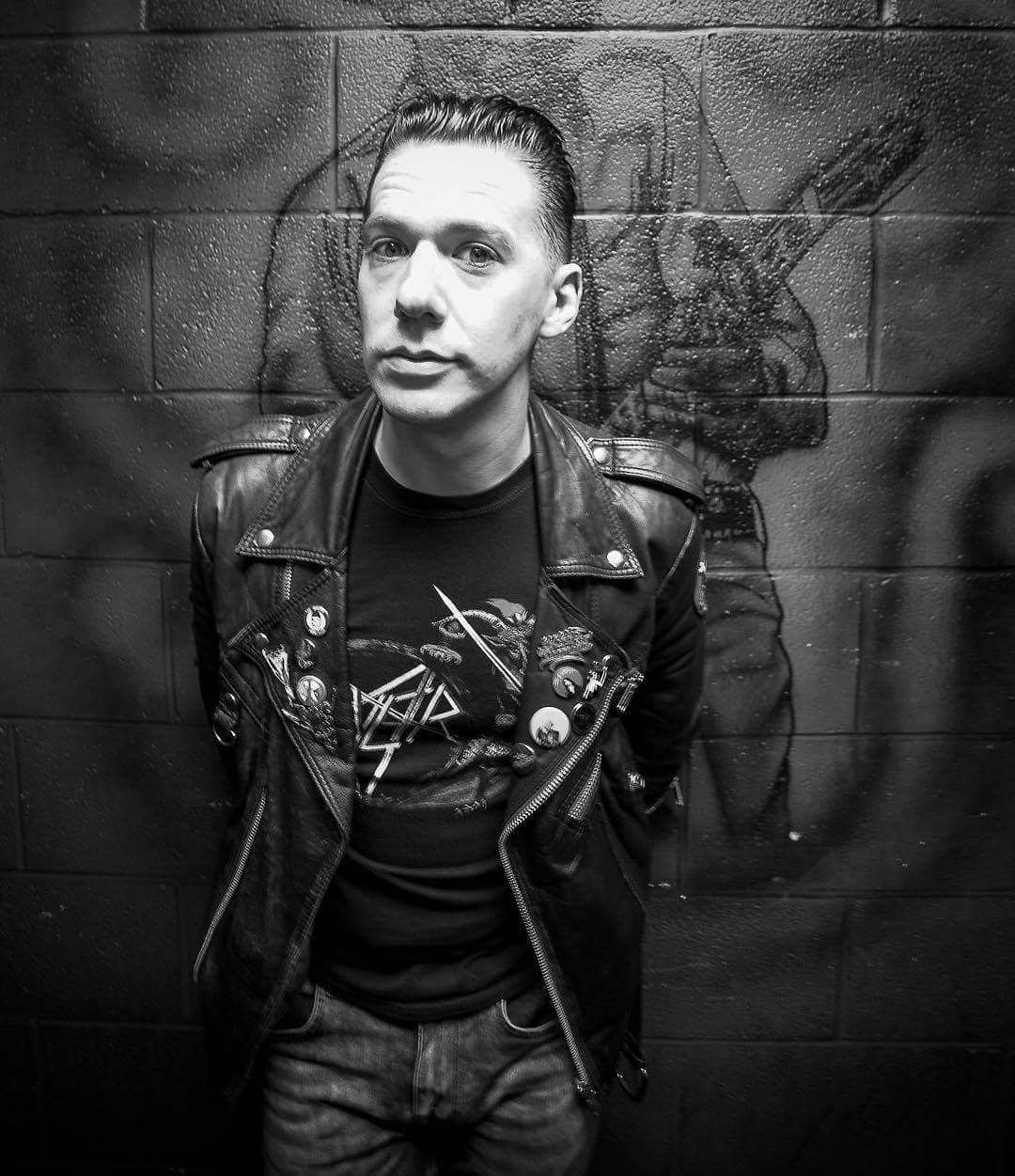 Tobias Forge, the man behind the Papa mask. /Imgur