WARNING: some information in this article may be considered disturbing
A Doctor sworn to uphold the Hippocratic oath to do no harm but to heal decides to ignore the oath for his own place in history and performs experiments on victims in the name of science… Sounds like an interesting premise for a Netflix show or movie but sometimes reality is scarier than fiction.
After a five-month review, an 18-person panel formed by New York City Mayor de Blasio decided that the statue of Doctor J. Marion Sims, known as the father of gynecology, to be removed from Central Park due to inhumane medical experiments performed on African-American slave women.
Sims perfected the surgical technique of fistula tears between the vagina and bladder or rectum which can occur during childbirth and if left untreated can cause massive infections leading to death post birth for women in the 19th century. Sims is also credited with the invention of the surgical/examination tool the speculum where the first designed named after him is still used today. 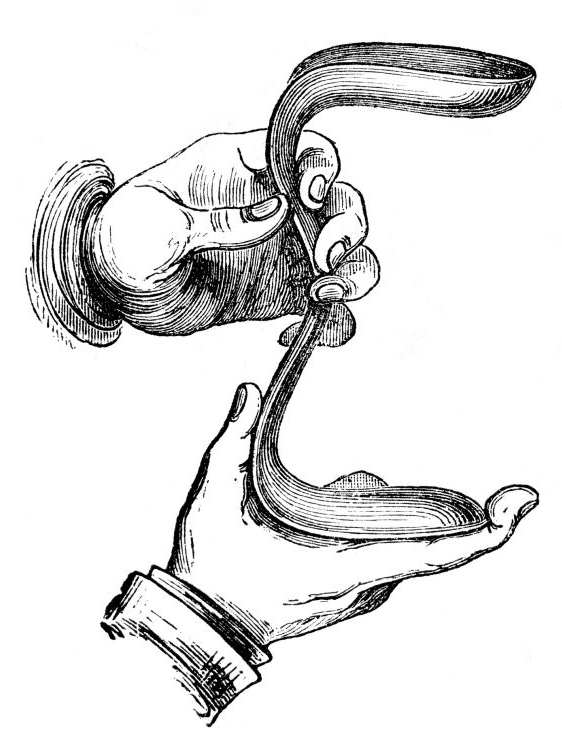 During the American Civil War, Sims left the US and continued his medical practice as a gynecologist in Europe where he eventually was summoned and performed his first successful fistulas repairing surgery on Empress Eugenie of France. After solidifying his legacy he returned to the US and only offered his treatment to New York’s high society women. 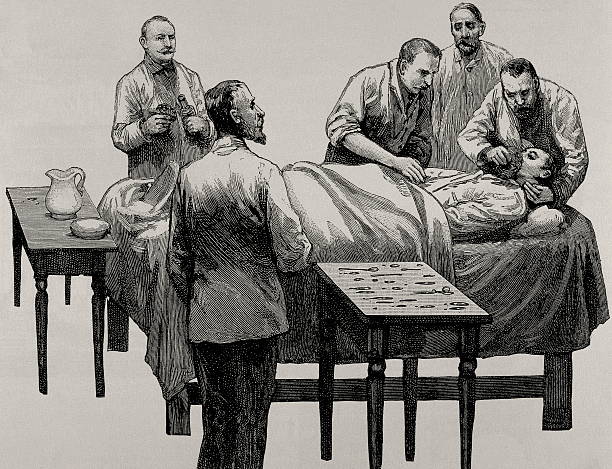 He opted not to use anesthetics due to the common belief at the time that blacks had a higher pain tolerance than whites thus negating that they don’t need anesthesia. He did give one slave by the name Lucy opium after she developed Septicemia after he mistakenly left a medical sponge in her bladder and urethra after one of his procedures.
The fate of the 12 slaves is unknown but some speculate that the three mentioned by name may possibly be the “survivors” whether or not this is true or not may remain a mystery. Some oppose the removal of Sims’ statue due to his accomplishments and that the panel, who was formed to decide the fate of statues in NYC that may be considered a symbol of hate, failed to decide the fate of some other controversial figures whose statues will remain in Central Park.

It’s the fact that he performed his experiments on the basis of prejudicial views in unsanitary conditions while anesthetics were readily available at the time of his experiments (1845-1849) and chose to perform these experiments on African-American slaves most likely played a role in the decision. This is not saying that eventually down the road other controversial statues will be removed. The statue has been in Central Park for 84 years and will be moved to Green-Wood Cemetery in Brooklyn where Sims is buried.

← Prev: Natalie Burn Talks 'The Executioners' And 'Expendables III' In Our Interview Next: DVD Review: Followers (2017) →