Undead And Out For Revenge, ‘Johnny Gruesome’ Unleashed On Demand 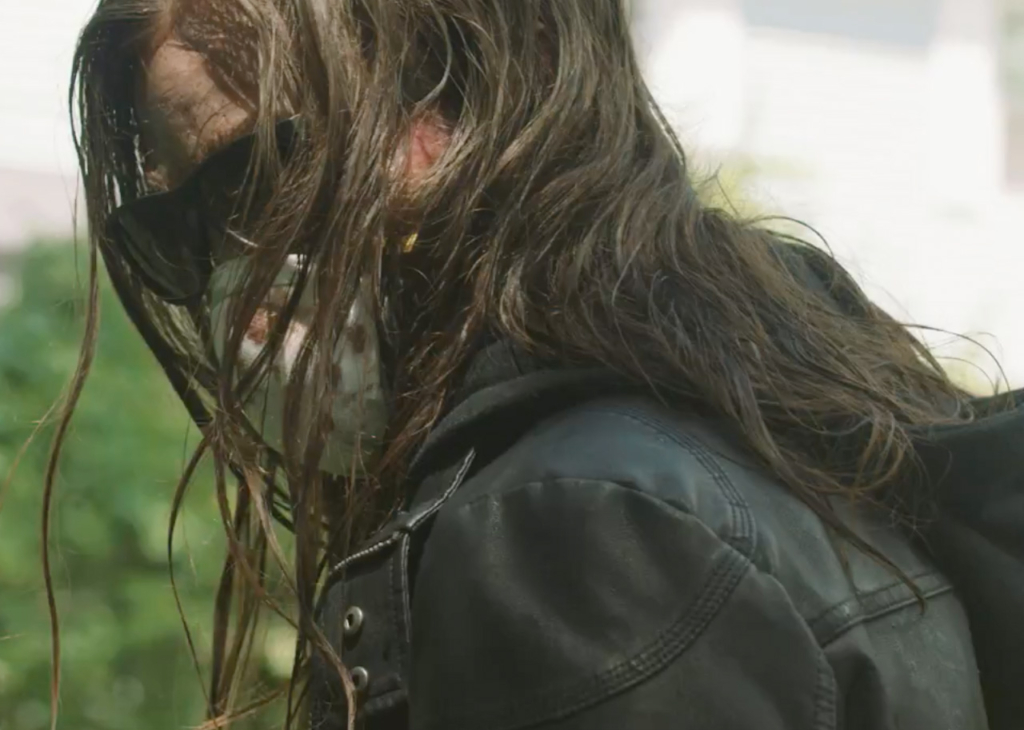 Death won’t stop a bullied teen from getting revenge in Johnny Gruesome (review) out today On Demand.

High school students Eric Carter and Johnny Grissom are best friends. Johnny is a heavy metal rebel nicknamed “Johnny Gruesome” by his classmates. When Johnny is murdered while on a drunken joyride, his killer persuades Eric and Johnny’s girlfriend to help him make the murder look like an accidental death but Johnny returns from the grave as a murderous, wisecracking zombie hell-bent on revenge.

Johnny Gruesome is now On Demand and will arrive on DVD on January 1, 2019, from Uncork’d Entertainment. 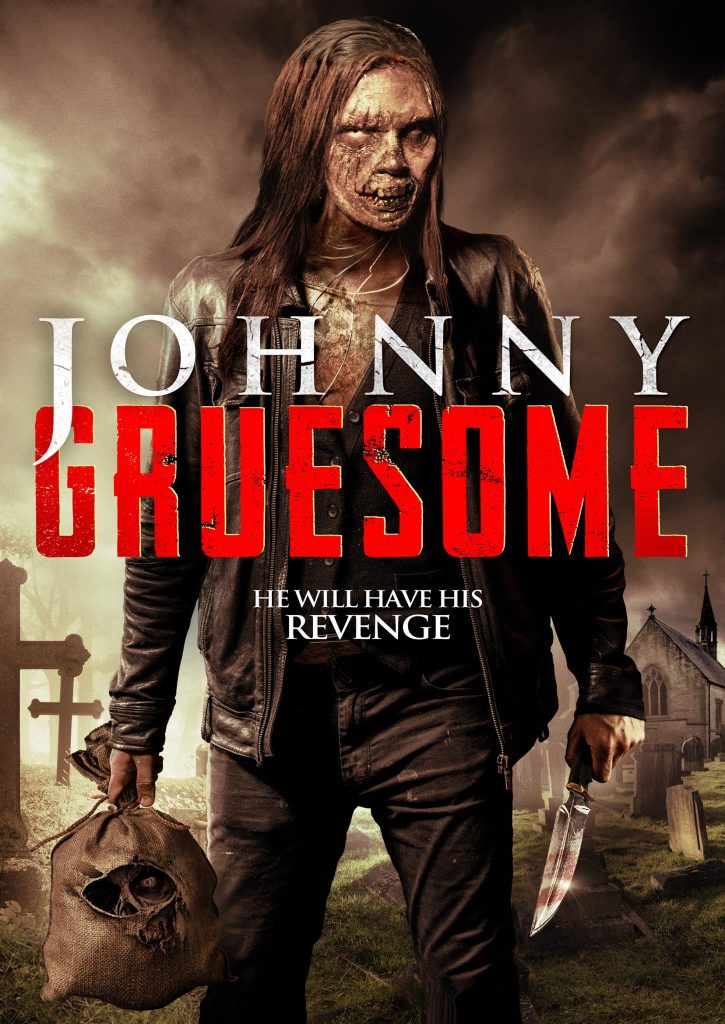 ← Prev: From The Executive Producer Of 'Get Out' Comes 'Malicious' Next: ‘Call Of Cthulhu’ Pre-Order Now On Sale →