James Wan confirmed that the Warrens are coming back but this time to help prove a man’s innocence in The Conjuring 3. Michael Chaves will be directing after impressing Wan with his work on The Curse of La Llorna. Patrick Wilson and Vera Farmiga will be reprising their roles as the Warrens.
Wan has stated that the film is about a man on trial for murder and his defense is that he was possessed during the crime saying, “I think it’s the first time in America’s history where the defendant used possessions as a reason, as an excuse.”
After quick research, it is confirmed there was a trial like no other where the Warrens were expert witnesses for the defense, the trial of Arne Cheyenne Johnson. 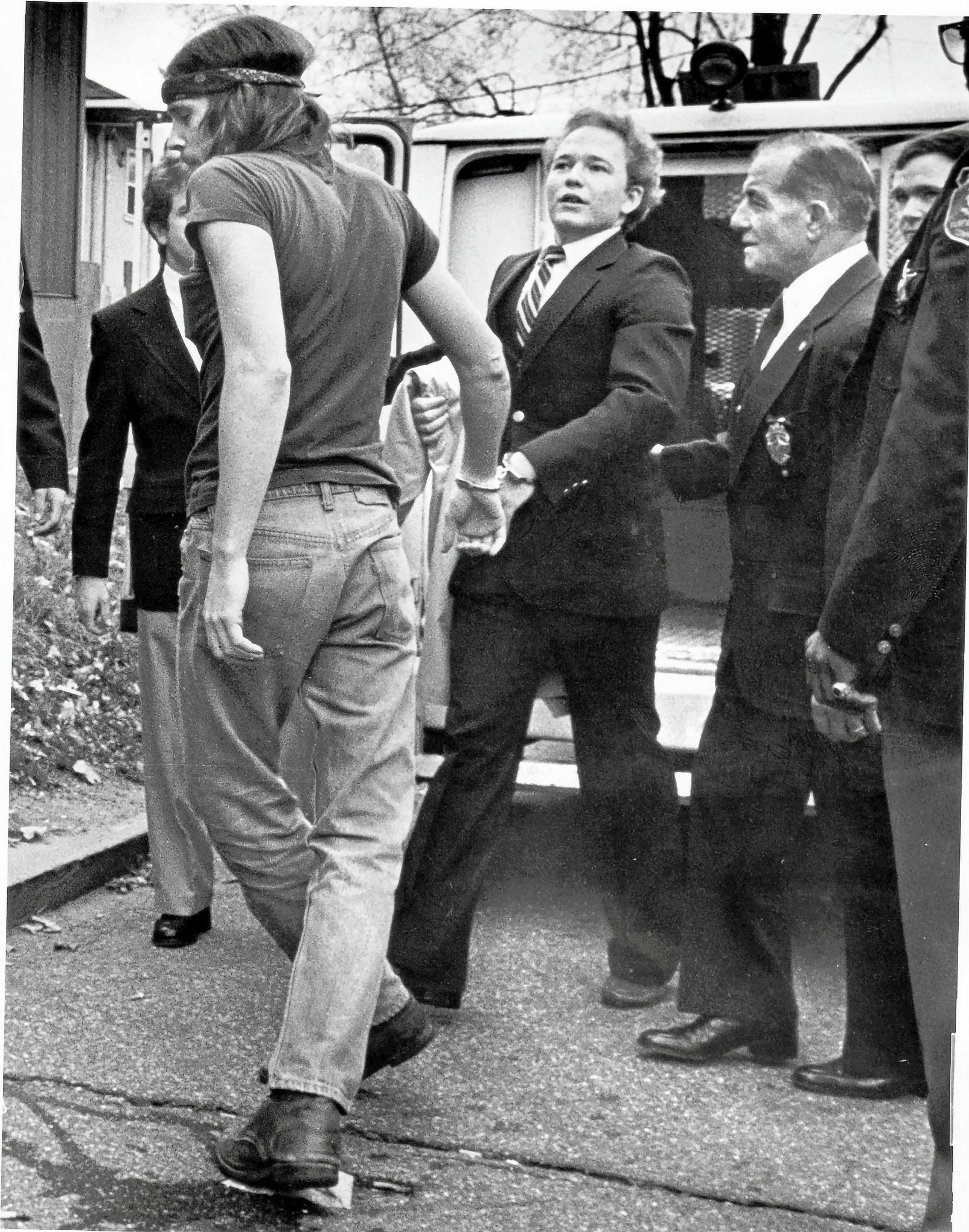 Johnson was on trial for the stabbing death of his landlord Alan Bono. Leading up to the murder, Johnson and his girlfriend Debbie, called upon the Warrens to help with Debbie’s little brother David who they believed to be possessed. The 11-year-old said before his possession that he saw an old man and a hoofed monster at night threatening him.

During one of the exorcisms performed by the Warrens, Johnson invited the demon inside the boy to possess him sparing the child. Johnson stated that sometime later the demon attacked him by causing his car to slam into a tree leading to the moment he saw the demon in a well on his property where after looking in its eyes, became possessed.
In February of 1981, after having lunch with Alan Bono (who was drunk at the time), Johnson and Bono got into an argument where witnesses claimed that Johnson started to “growl” before pulling out a knife and stabbing Bono five times in the chest. 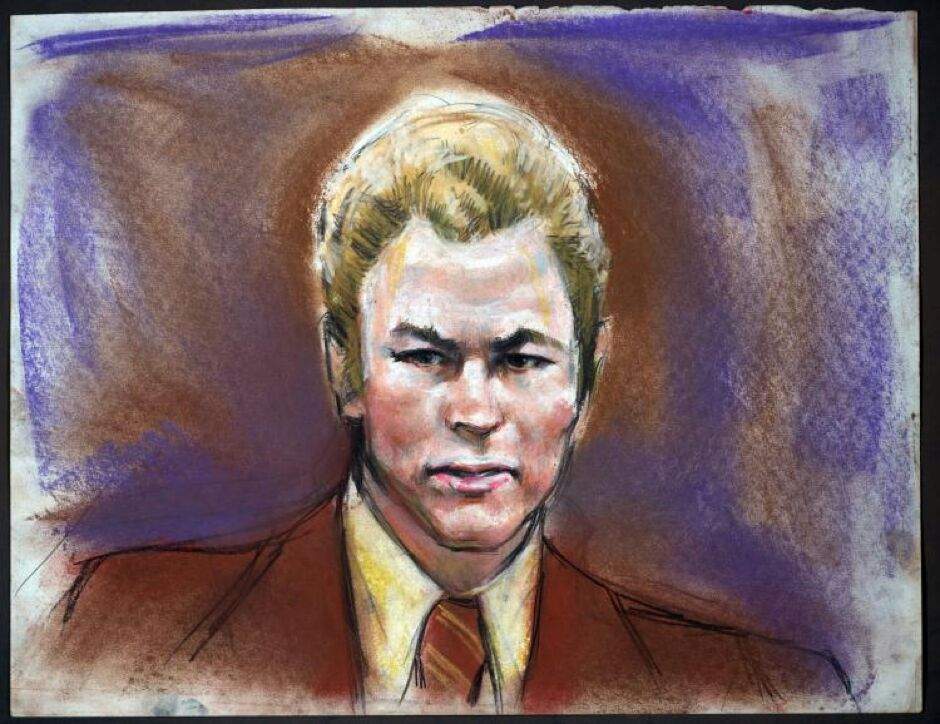 After Johnson’s arrest, Lorraine Warren called the authorities to tell them that Johnson was possessed which led to the plea that Johnson was not at fault for the murder because a demon had control of him at the time. The court threw out the plea citing that the petition was “irrelevant” and “unscientific” as it would be hard to prove or disprove by both the prosecution and defense.
Johnson was found guilty of first-degree manslaughter and sentenced to 10-20 years in which he only served five. The case became known as “The Devil Made Me Do It Case” and to date is still the only trial in the United States where someone used demonic possession as a defense.