Who Is The Ultimate Slashstreet Boy?

In case you haven’t heard, there’s been a new boy band in town called The Slashstreet Boys, and they’re exactly what they sound like, slashers, well, famous Hollywood slashers that we all love. The YouTube channel The Merkins is home to the Slashstreet Boys who do parodies of songs by The Backstreet Boys but keep them in the realm of horror their biggest hit among fans being “I’ll Kill You That Way”, but each member of the group has their music video of them parodying songs that fit along with their story. The Merkins also do parodies of other songs using characters from other shows like the Night King from Game of Thrones.

Slashstreet Boys consist of Michael Myers of the “Halloween” films, Jason Voorhees from “Friday the 13th”, Freddy Kruger “A Nightmare on Elm Street”, Ghostface “Scream”, and Leatherface of “The Texas Chainsaw Massacre”. Each member has their specialty in the group, Myers and Voorhees usually are killing it as vocalists but Jason has also done sweet Tupac parody. Ghostface has dabbled in a hip-hop cover of “Hotline Bling”, but when it comes to killing it (pun intended) on hip-hop/rapping, it’s Freddy Kruger. That leaves Leatherface, the bumpkin of the group with a twang in his voice making him the perfect guy to sing country parodies that make any country music hater enjoy his tunes.

The question remains, what would happen if the Slashstreet Boys broke up and ended up going back to who they once were and took their rivalries to the next level, which would be the last one standing? Well with this we would have to assume that they would go back to being 100% who they are in the film universes that they came from and pit them against one another.

In this scenario, Ghostface will not fair well… well, there will be nothing left of him! Being the “mortal” of the group second to Leatherface, he’s the weakest as he relies on taunting his victims before striking in a blitz attack which will not work on the supernatural Jason, Michael (hotly debatable in many circles), and Freddy. 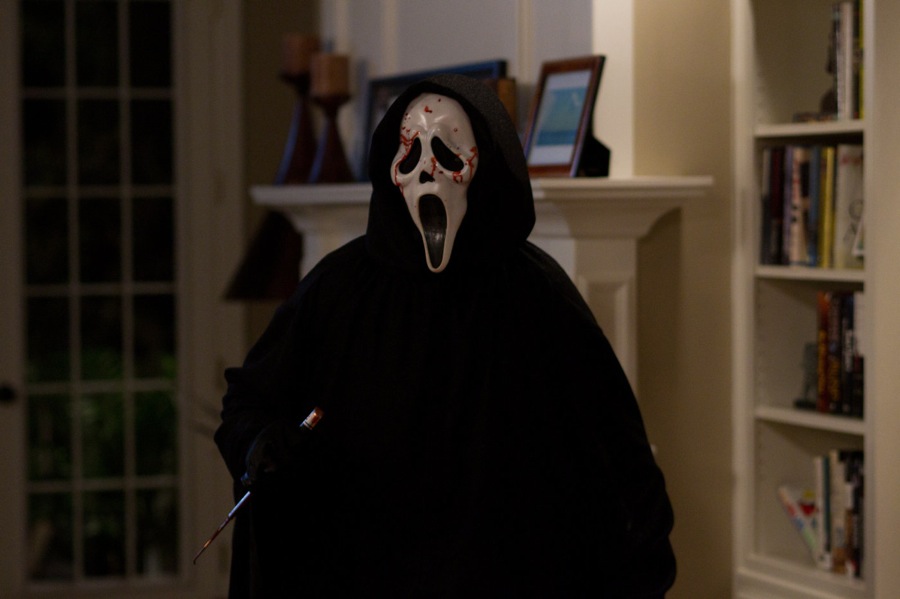 Next is Leatherface, he may be mortal like Ghostface but he would most likely not feel threatened by him but he would easily be threatened by Myers, Voorhees, and Kruger, especially Kruger who would most likely annihilate him in his dreams as Leatherface is scared easily while Michael and Jason seem to lack feeling fear in most cases giving them an upper hand advantage over Kruger.

We already know the result of what would happen if Jason and Freddy had a one on one fight but what about Michael vs. Freddy? As I mentioned earlier it’s a hot topic among fans whether or not Michael Myers is immortal or just a normal guy who happens to be a psychopathic killer. Given Myers’ characteristics, he not only has a severe mental disorder that treatment seems to not help at all, but there’s also something more sinister about him that implies an outside force or that he’s naturally evil (if we ignore the Thorn Cult storyline implied in Halloween 6: The Curse of Michael Myers). 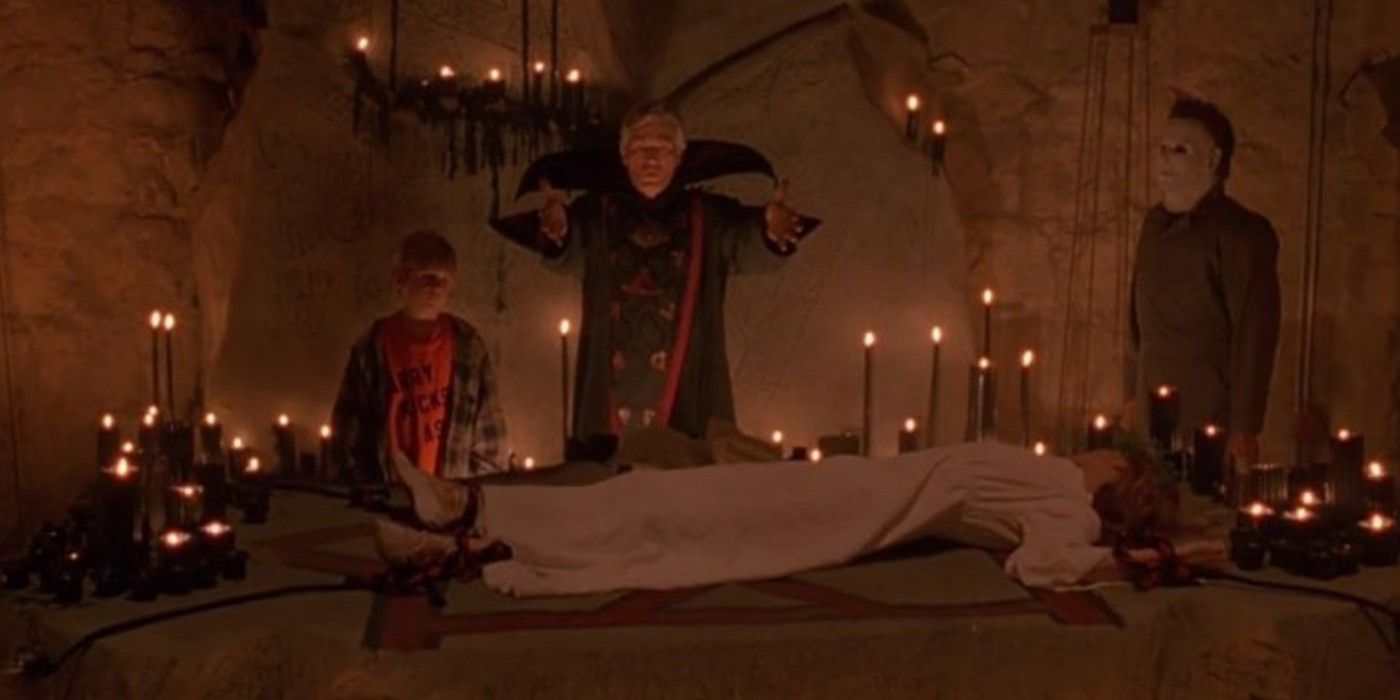 No seriously, let’s ignore it!

With Michael’s abnormal psychological state of mind, chances are, like Jason, Freddy’s dream attacks won’t have any real effect on him especially since again like Jason he seems to lack the ability to be afraid which would strip Kruger of his power over him, so sorry Freddy your sick rhymes won’t help you out this time…please don’t come at me!

Now it’s down to Michael and Jason, though in Slashstreet they have golden vocal cords but now back in their natural element, they’re silent killers. Both killers have size and unnatural strength on their side, the ability to weaponize anything on short notice, and the uncanny ability to cheat death (at least till the next sequel). Both seem to not be afraid of getting hurt and have shown that they can take damage that would normally kill someone else. They mutually use stealth to their advantage and are capable of eluding capture. 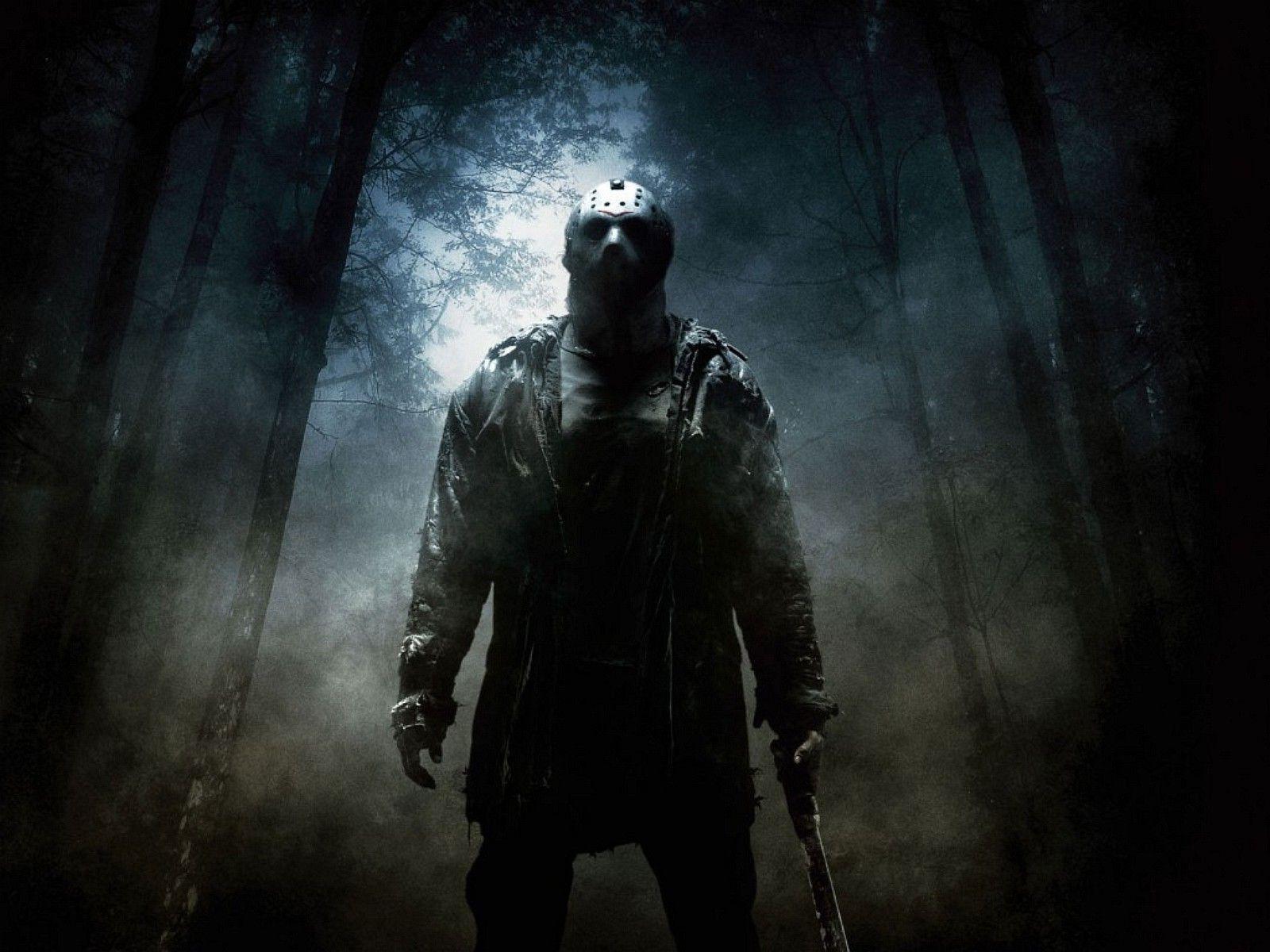 So if these titans of terror met in a gladiatorial arena to fight it out who will be triumphant?! Well…to be honest, there might not even be a winner OR loser! We’ve seen it in their films, Jason appears dead but pops up at the end of the film or the beginning of a sequel, while Michael has done it multiple times, just vanishes after you think he’s defeated, there’s even been a time or two where Michael has even switched places with someone else putting the mask and jumpsuit on some poor soul who dies in his place! With Jason’s unnatural regeneration and Michael’s ability to Houdini out of death, these two may be a force to reckon with if they teamed up, or decided to become a duo act leaving their Slashstreet Boys act behind them. So it’s safe to say with their matched abilities, it’s a coin toss whether we see a champion of evil or not but ultimately unless other factors I missed are added into the equation, it’s a tie between these two behemoths of slasher films! 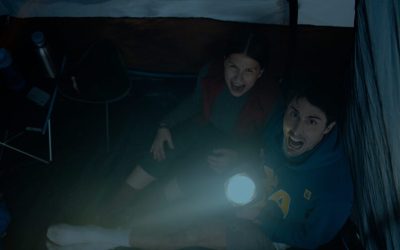 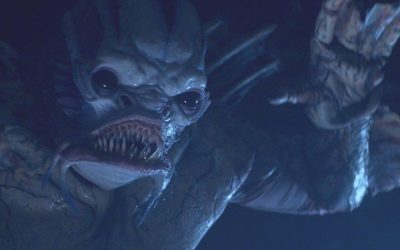 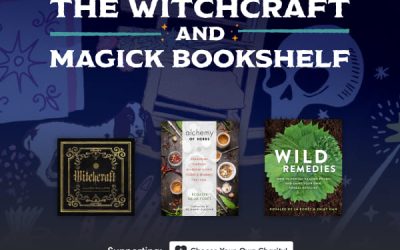