Back in 2017 I wrote an article on Rumpelstiltskin. It was part of a collection (that is slowly ongoing) about how fairy tales are the original horror stories. In that article I called the manikin an “unheralded villain” and wrote about how he tore himself in half in rage when the queen guessed his name.

But here is the question: Is Rumpelstiltskin truly evil? Is he a villain? Should he be reviled and cursed?

I know that it is easy to villain-ise a little man-troll who threatens to steal children; I know that it is easy to make him a gold-mongering charlatan like in the show ‘Once Upon a Time’ (and Robert Carlyle does an amazing job); I know (as I explained in my other article) that his name is shares etymology with the word poltergeist and it’s hard to put that in a good light; I know it’s easy to fall victim to the motif of a princess always being good and her opponent always being bad, but let’s look at the facts.

Let’s take a look at the story:

– An old miller man gives his daughter to the king who keeps her locked away in a room.

So far, to me, the girl (Queen), her father, and the king are looking like the villains. However; let’s be fair and take a look at Rumpelstiltskin: Here is a guy who appeared out of nowhere to help a damsel in distress not once, or twice, but THREE times. Yes, he asks for something in return each time, but he was turning straw into freaking gold! He deserved a little tit-for-tat. Then ,after the queen squelches on her end of the deal, ‘Stiltskin still gives her a way out and gives her three full days to free herself of her what she freely agreed to. I understand that “your first born” is an extremely high price to pay, but he also never said anything about hurting the child or doing anything dastardly. this guy lived alone in the woods, shunned from the village because he was different, and my assumption is that he probably just wanted some family or company…at the very least, a friend. When the Queen cheated and guessed his name, the “little man” gets understandably angry…an over-reaction for sure, but certainly understandable.

Rumpelstiltskin saved the girl three times and, to his own detriment, gave her more than ample opportunity to live a happy life free from deals and bargains. I submit that the real villain is the Queen herself and not the little, lonely, miracle-worker who was given a bad name.

So, my little manikin friend, hundreds of years later, countless re-tellings later, we understand you and acquit you of your villainous persona. Rumpelstiltskin: The Tragic Hero. 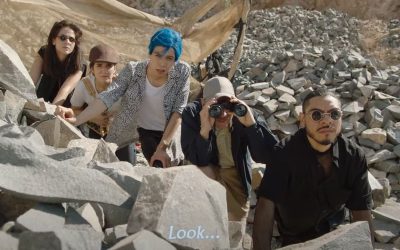 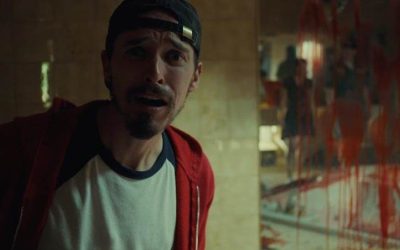 After announcing its stellar lineup for this year a few days ago, the U.K.’s Arrow Video FrightFest gives fear-fare... 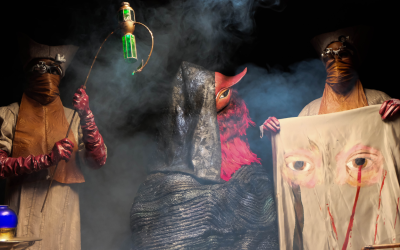 Each summer, Arrow Video FrightFest brings a drool-inducing array of chillers and thrillers to London. This year’s...