The Horror Collective is set to unleash three tales of terror this month, including Rot, Mass Hysteria, and a new season of “Etheria.” All are coming to Shudder.

In the film, when Madison’s ex goes missing, his friends expect her to lead the search to find him. But something vile has taken over his body, and what they find is worse than any of them could have imagined.

Directed by Arielle Cimano and Jeff Ryan, in Mass Hysteria, a tourist dies on Halloween night in Salem, the crowd seeks justice by mounting a modern-day witch hunt. With the low-key charm of SHAUN OF THE DEAD and the sophisticated sarcasm of WHAT WE DO IN THE SHADOWS, MASS HYSTERIA is a dark comedy that conquers the horror of the Salem Witch Trials by juxtaposing it with the 2020 Covid pandemic and a funny, satirical story. 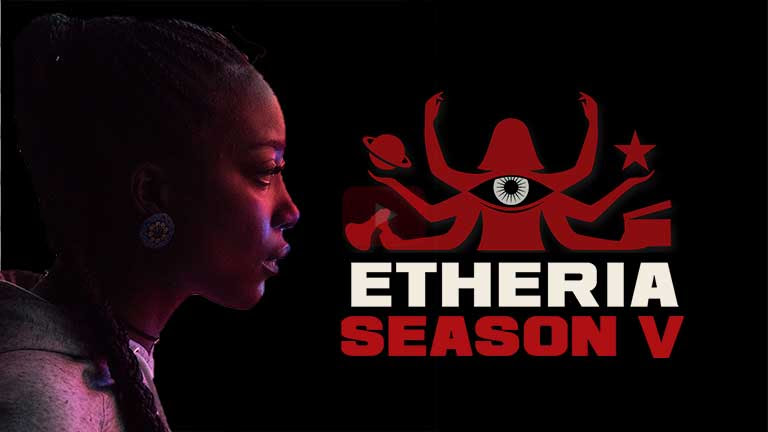 ← Prev: Dive Into The Mysteries The Have Plagued Tinsel Town With The Series "Hollywood Files" Next: New 'Fear Street: 1978' Trailer Takes Us To Summer Camp →