M. Night Shyamalan’s ‘Old’ Is Out This October On Blu-ray 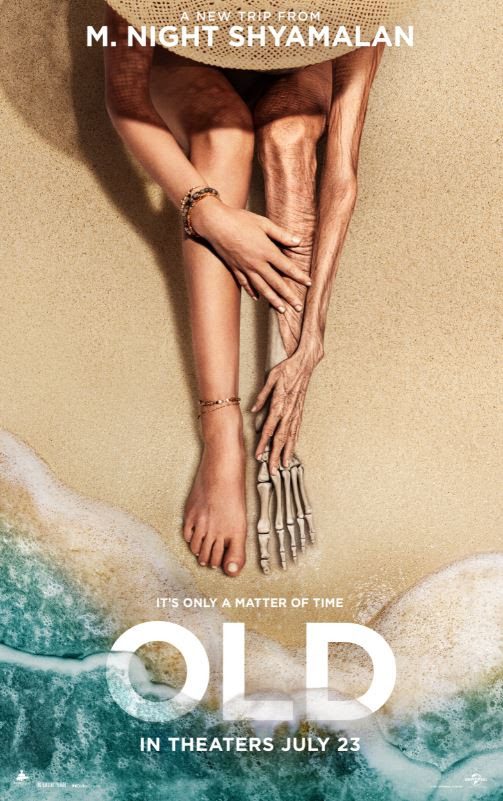 In this unnerving film, a family on a tropical holiday discovers that the secluded beach where they are relaxing for a few hours is somehow causing them to age rapidly.

Both written and directed by Shyamalan, the film is an adaptation of the graphic novel Sandcastle by Pierre Oscar Lévy and Frederik Peeters, which made its debut in 2011.