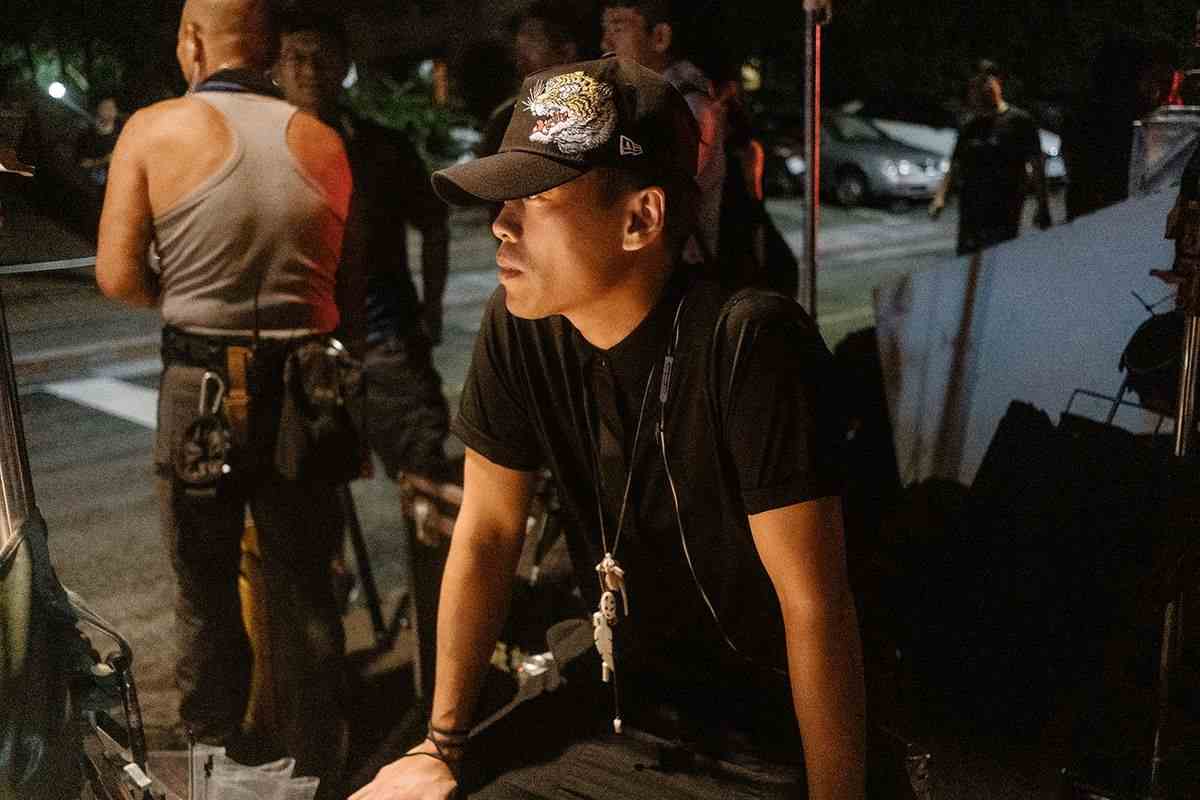 Described as a “coming of rage” film, it shines a spotlight on the Filipino immigrant experience through a blend of horror and drama. In the film, an undocumented Filipina immigrant lands a job as a care worker for a seemingly terminal old man, securing a better life for her and her daughter. But a dark discovery threatens to destroy everything she’s strived for and holds dear.

Produced by Chi Thai (The Promise, Little Miss Sumo), the film stars Filipina actress Max Eigenmann (Verdict) and David Hayman (The Boy in the Striped Pajamas, Finding Your Feet), And is set to begin filming in Australia and New Zealand this November and will premiere in 2022.

“Raging Grace will be the first British-Filipino feature in British cinema history. Growing up Southeast Asian in London, I was taught to assimilate, to excel but not to stick out, to aspire to whiteness and white approval, to be the model minority, a good immigrant, to not rock the boat. Writing this film  terrified me because it goes against everything my Asian parents taught me about assimilation. To make this film is to approach a place of trauma and horror. That is what it is to approach the master’s house. It’s about challenging old and new white power; it’s about smashing through the barriers that have held back East and Southeast Asian talent; it’s about raging gracefully. Raging Grace is a cathartic spectacle that explores the trauma of being an undocumented worker, but most importantly, a celebration of Filipino culture and our place in this world.  Here’s to dismantling the master’s house and thanks for AMC Networks and Shudder for giving me the platform to do it.” Director Zarcilla said.