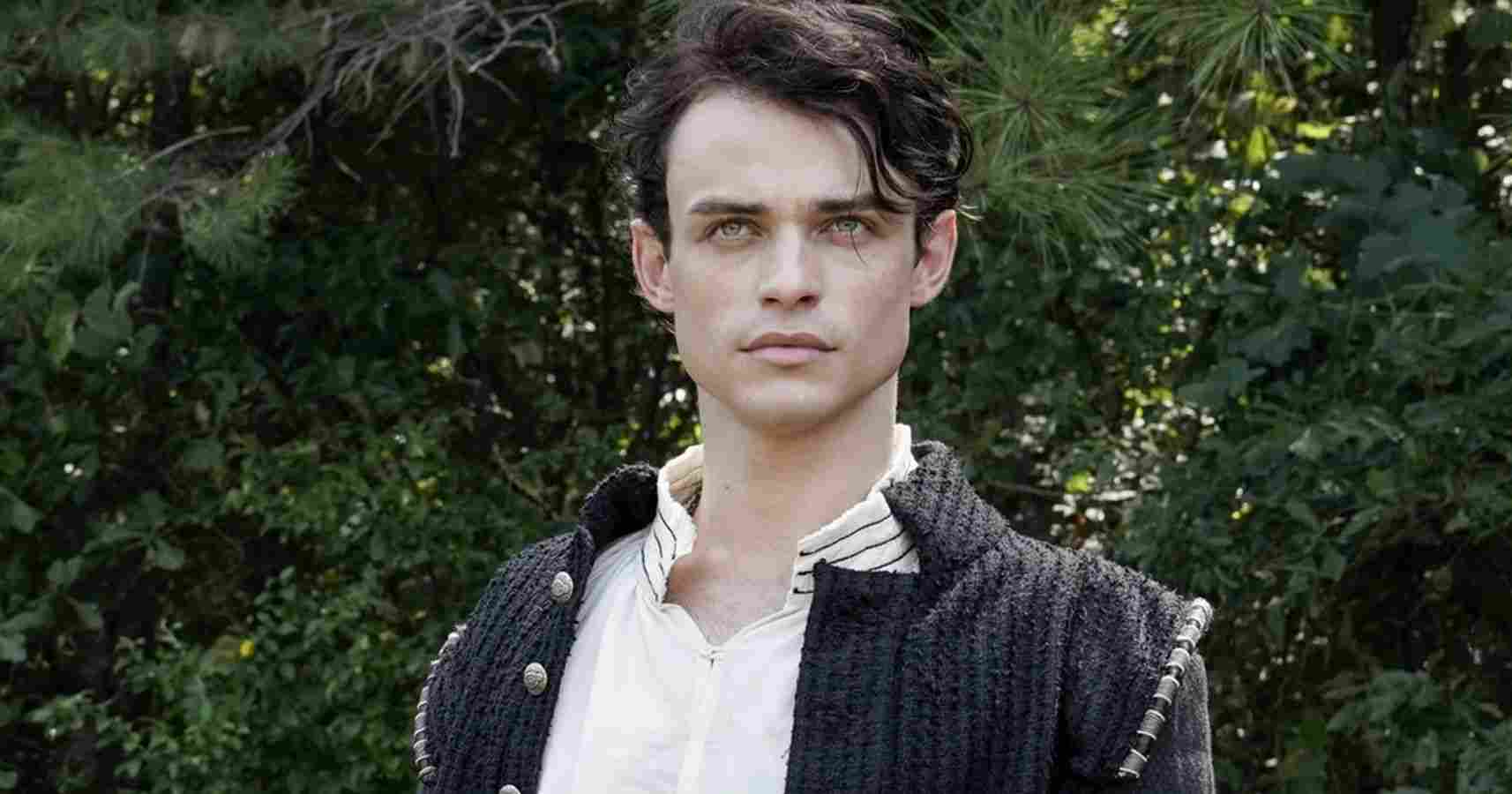 Screen Gem’s upcoming Dracula-inspired film, The Bride, from director Jessica M. Thompson, has had a change in the cast.

Originally, the film was supposed to star both Nathalie Emmanuel (“Game of Thrones”) and Garrett Hedlund (The United States vs. Billie Holiday). However, Deadline is reporting that Hedlund has exited the project with Thomas Doherty (“Gossip Girl”, pictured above) stepping into the role.

The Bride is described as “a contemporary horror thriller that tells the story of a young woman who is courted and swept off her feet, only to realize a gothic conspiracy is afoot.”

Blair Butler penned the original script which has been revised by Jessica M. Thompson.

← Prev: New Trailer Arrives Ahead Of ‘Shepherd’s’ BFI World Premiere Next: Horror Begins at Home with Virtual Portion of Canada’s Blood in the Snow Film Festival →