A Bully Gets Ripped Apart In The New ‘Antlers’ Clip 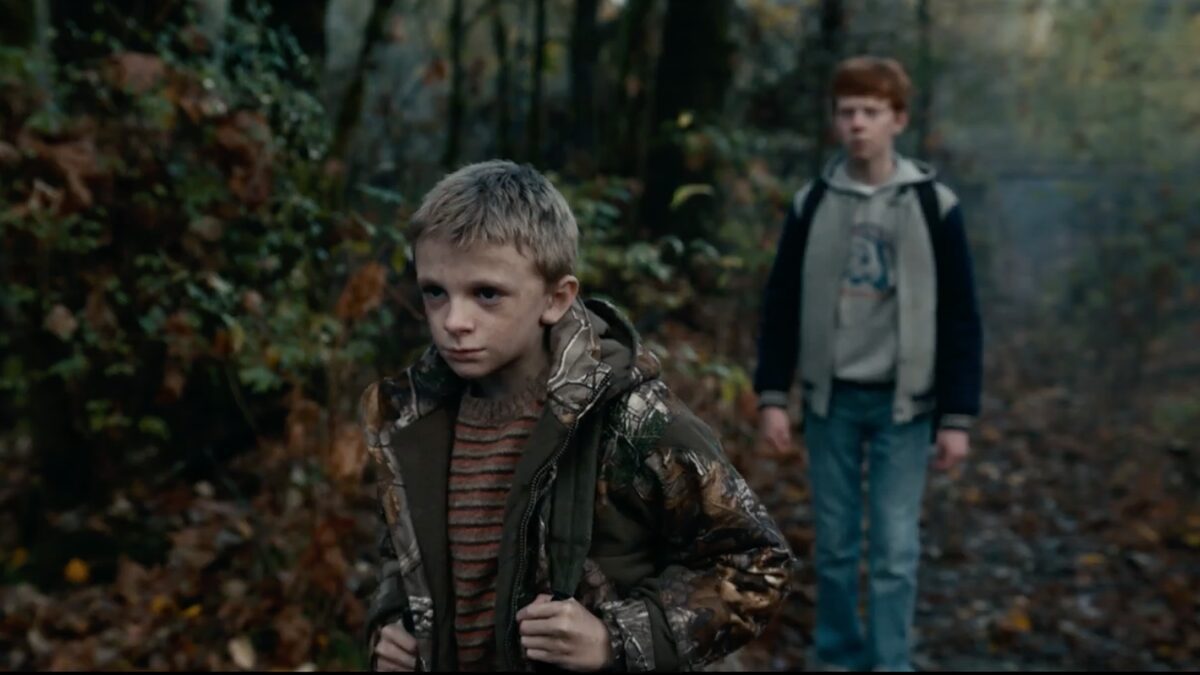 After a long wait, the highly-anticipated horror Antlers is finally coming to theaters. We’ve got a new clip that not only gives us a look at the creature but also shows a bully getting brutally ripped apart.

Antlers, directed by Scott Cooper and produced by Guillermo del Toro is based on the short story “The Quiet Boy” by Nick Antosca (“Chanel Zero”) who co-wrote the script with Henry Chaisson.

Set in small-town Oregon, a teacher (Keri Russell) and her brother (Jesse Plemons), the local sheriff, become involved with a young student (Jeremy T. Thomas) who is hiding a dark, dangerous secret that has severe consequences.