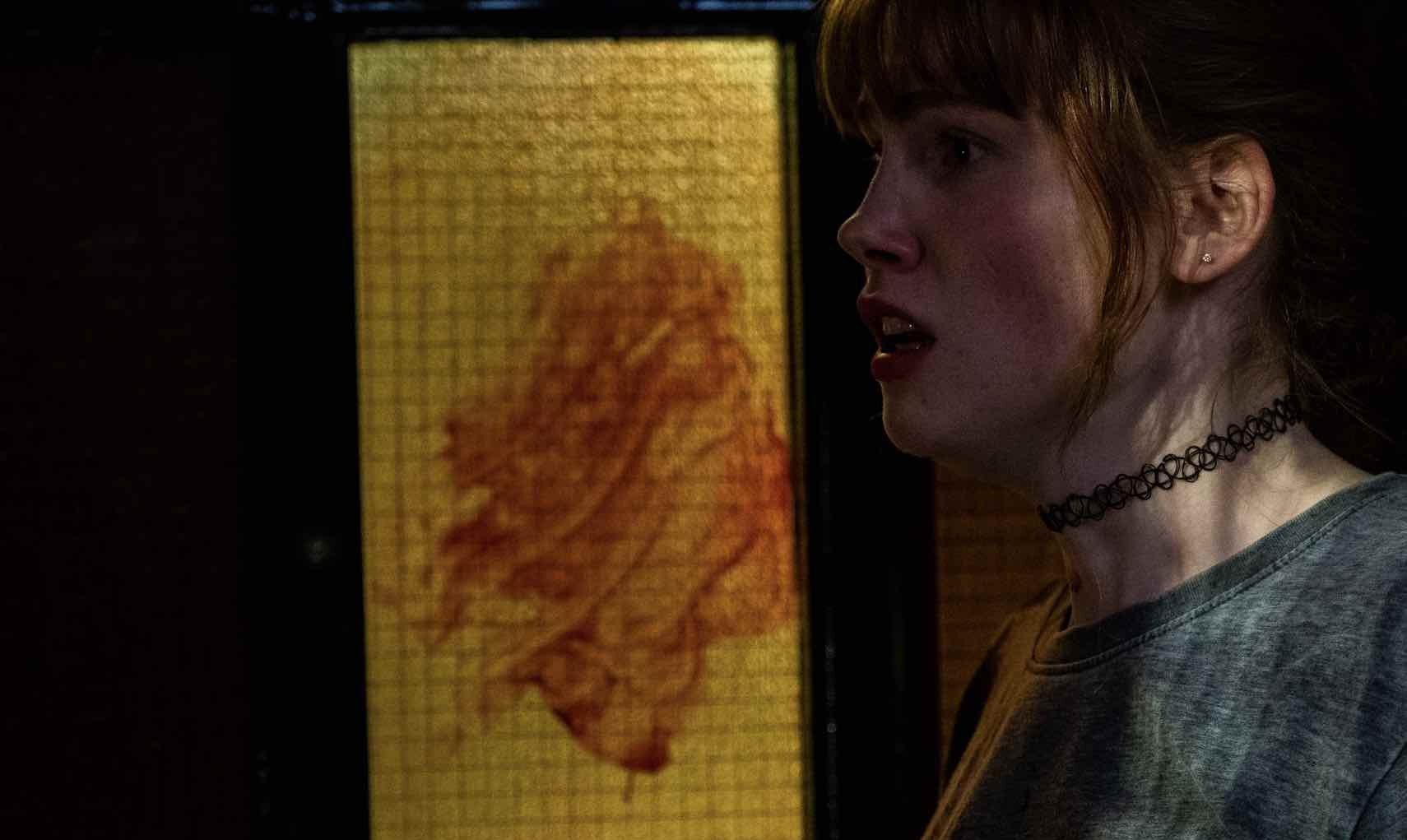 In Lair,  Ben Dollarhdye is accused of murder, saying he was possessed by a demonic force, Steven Caramore investigates his friend’s claims, setting off a chain of events that forces a young family into a terrifying battle for survival.

Lair, which was completed in January 2021 during the global pandemic, is the feature debut from London-based writer-director Adam Ethan Crow following a series of celebrated and award-winning short films. The film is produced by ex-Fox VP Shelley Atkin, with an original score from Mario Grigorov (Fantastic Beasts) and SFX from Emmy-winning and Oscar-nominated Tristan Versluis.

← Prev: Creature Feature ‘They Crawl Beneath’ Snagged By Well Go USA Next: French Horror ‘The Advent Calander’ Premieres On Shudder This December →