Creature Feature ‘They Crawl Beneath’ Snagged By Well Go USA 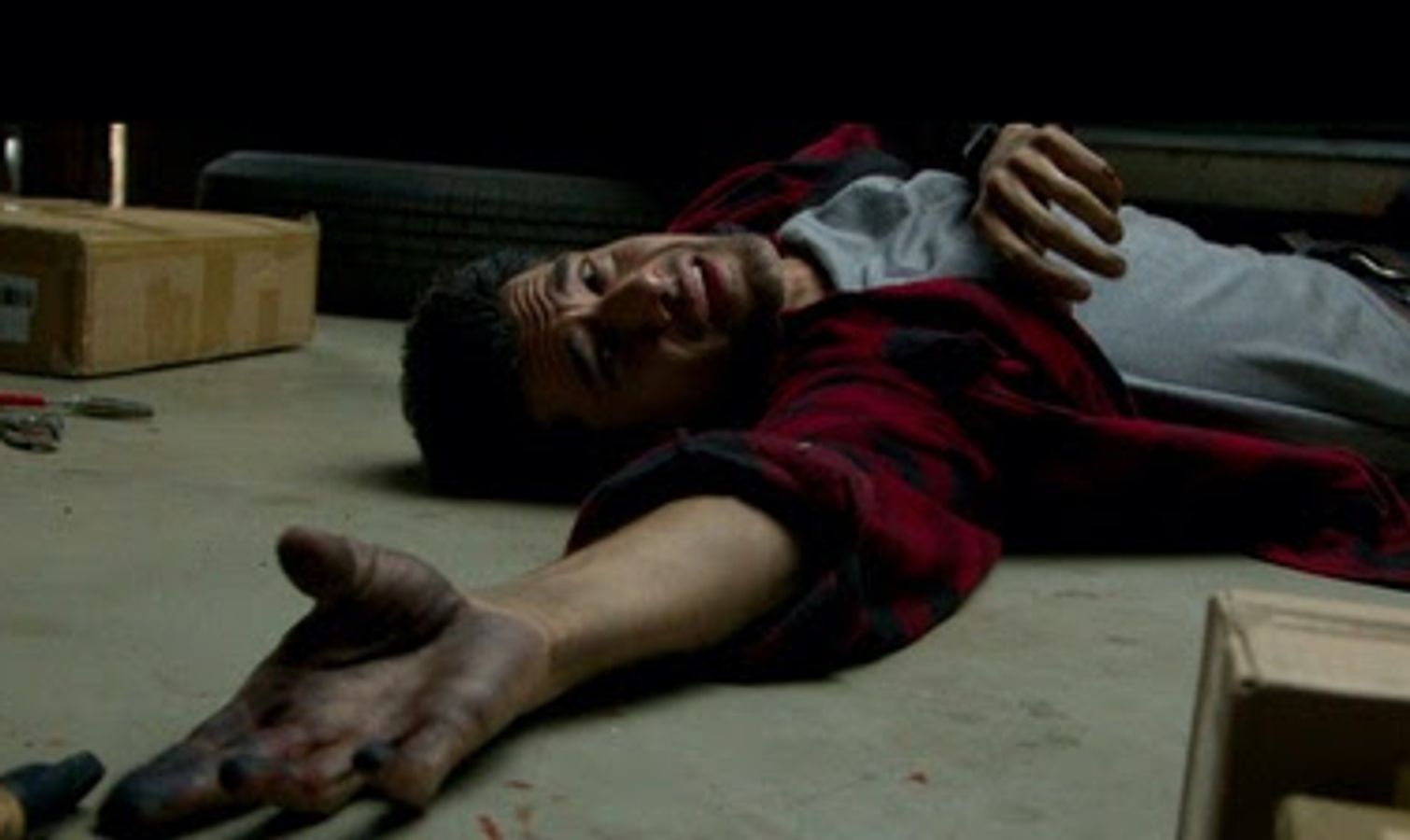 Well Go USA, who brought you films such as Train to Busan and Train to Busan: Penninsula, has acquired the horror-thriller They Crawl Beneath from Film Mode Entertainment.

In They Crawl Beneath, Danny (Joseph Almani), is a young cop working on his Uncle Bill’s (Michael Pare) classic vintage car on a secluded ranch when a major earthquake hits. Uncle Bill is crushed, and Danny becomes trapped under the car, creating a claustrophobic nightmare. The situation intensifies when something horrifying emerges out of the cracks in the ground that leaves Danny fighting for his life.

Kevin and Suzanne have produced a phenomenally entertaining film. There is no better partner than Doris and her team at Well Go to bring this wild ride to audiences,” said Epstein.

They Crawl Beneath is set to be released in 2022. We’ll keep you posted.