New ‘Freak’ Trailer Reveals A Woman Desperate To Free Herself 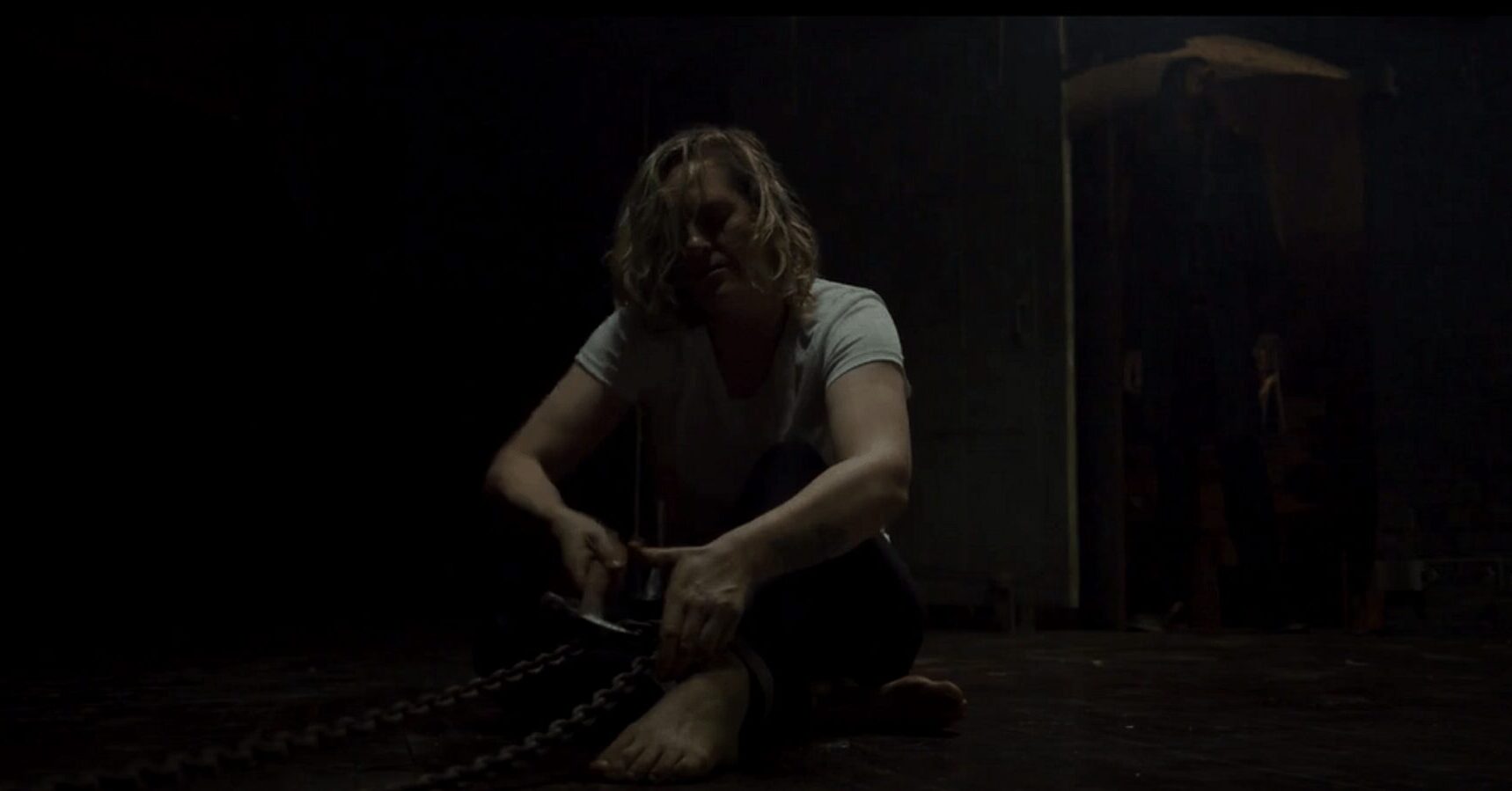 Check out the new trailer for Bianca Crespo’s indie horror-thriller Freak, starring legendary scream queen Debbie Rochon who has appeared in over 260 films and series.

In the film, “Following a harrowing incident in LA, writer Ava retreats to a remote cabin in the woods of Bucks County to escape, but the longer she stays, the more she realizes that her nightmare has only just begun.”