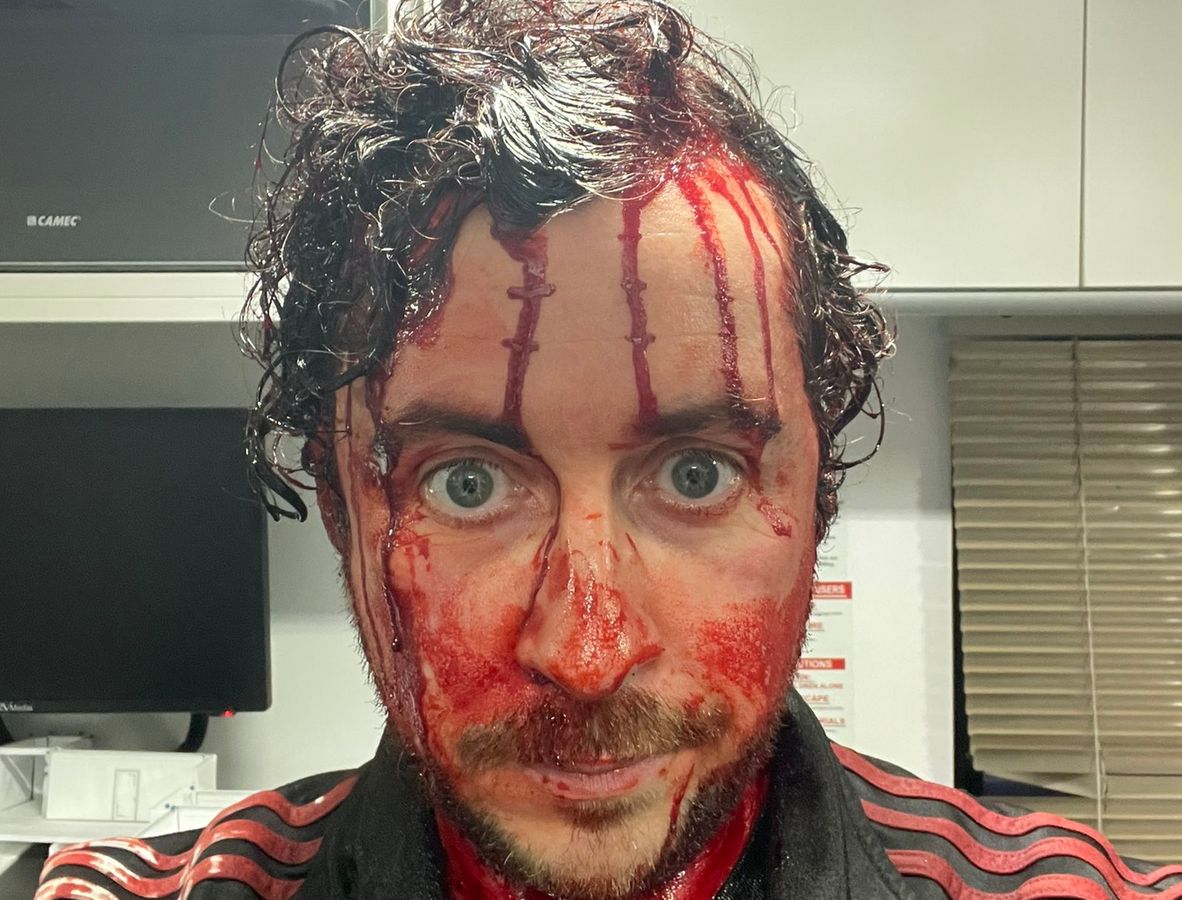 The new Evil Dead sequel, from Irish director Lee Cronin, has officially wrapped, coming one step closer to release. The news came via Twitter from Cronin himself who states the film ran into a delay thanks to Covid.

The fifth film of the franchise, Evil Dead Rise, which went through a massive 6,500 liters of fake blood, centers around two sisters, Beth (Lily Sullivan) and Ellie (Alyssa Sutherland). Set in Los Angeles, the movie finds the sisters fighting off deadites after some moron reads from the Necronomicon.

Morgan Davies, Gabrielle Echols, and Nell Fisher also star alongside Sullivan and Sutherland. While franchise star Bruce Campbell will not be starring, he will be executive producing, along with Sam Raimi under his Ghost House Pictures banner, as well as Warner Bros. Pictures, and New Line Cinema.

So when will it premiere? Evil Dead Rise will debut on HBO MAX in 2022.

8 months, 1 Covid Lockdown, 6,500 litres of blood, and more memories than my brain can even process. That is a wrap on #EvilDeadRise. Thank you New Zealand, it’s been a blast. Time to head home and cut this beast together. pic.twitter.com/iyah4vEEqL