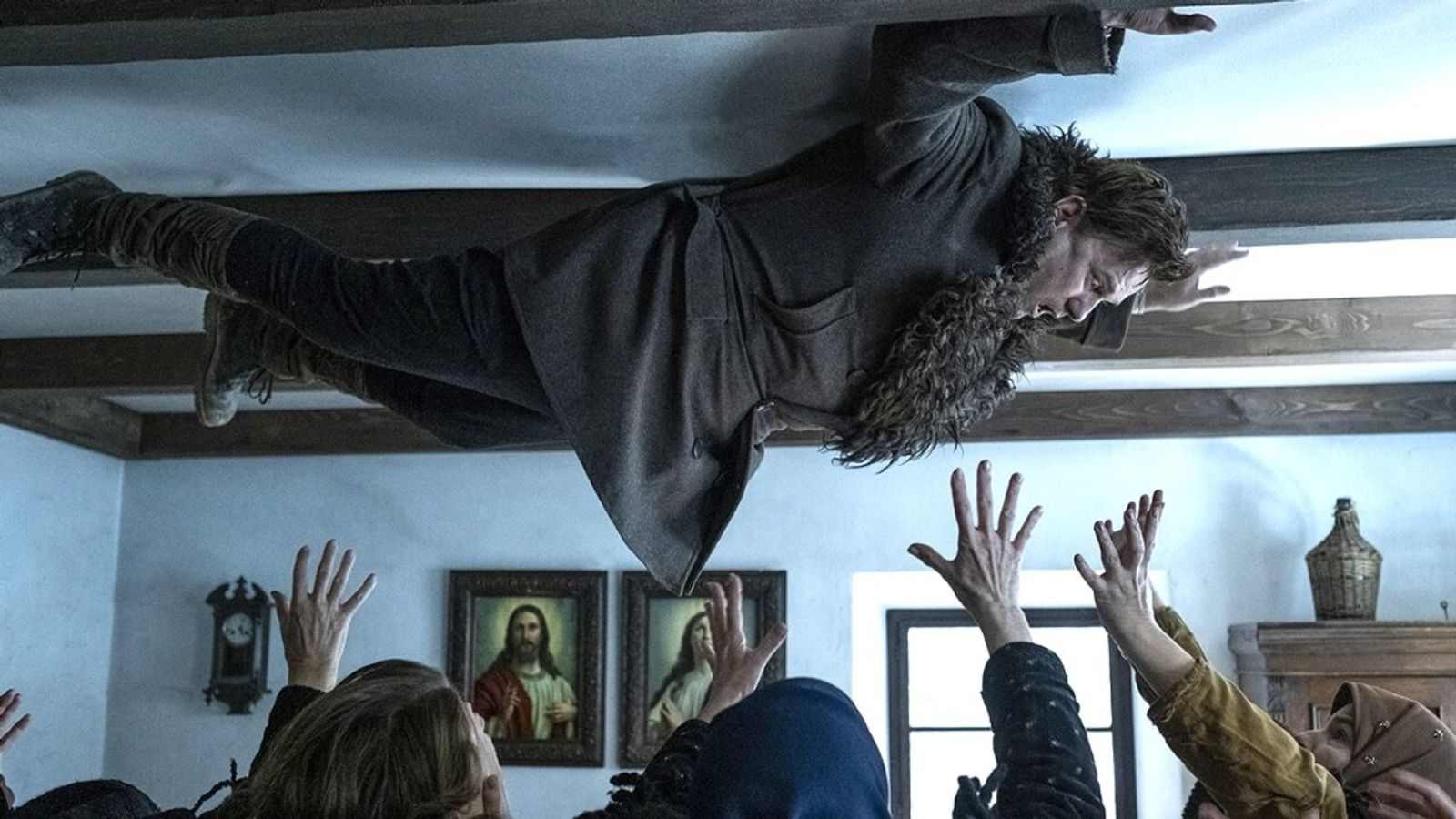 Black Mandala has just announced that it has acquired the Hungarian horror film Post Mortem, directed by Péter Bergendy, which has been chosen to represent Hungary at the Oscars 2022 in the category of Best International Feature Film.

Set at the end of the First World War, the film follows Tomás, a traveling photographer who wanders through Hungary and photographs the recently deceased. Following the premonitory call of a 10-year-old orphan girl, Anna arrives in a small town where an unusual number of supernatural phenomena occur. The spirits need to tell him something, so Thomas decides to find out what is happening.

A US release date should be announced soon, in the meantime check out the haunting new trailer.