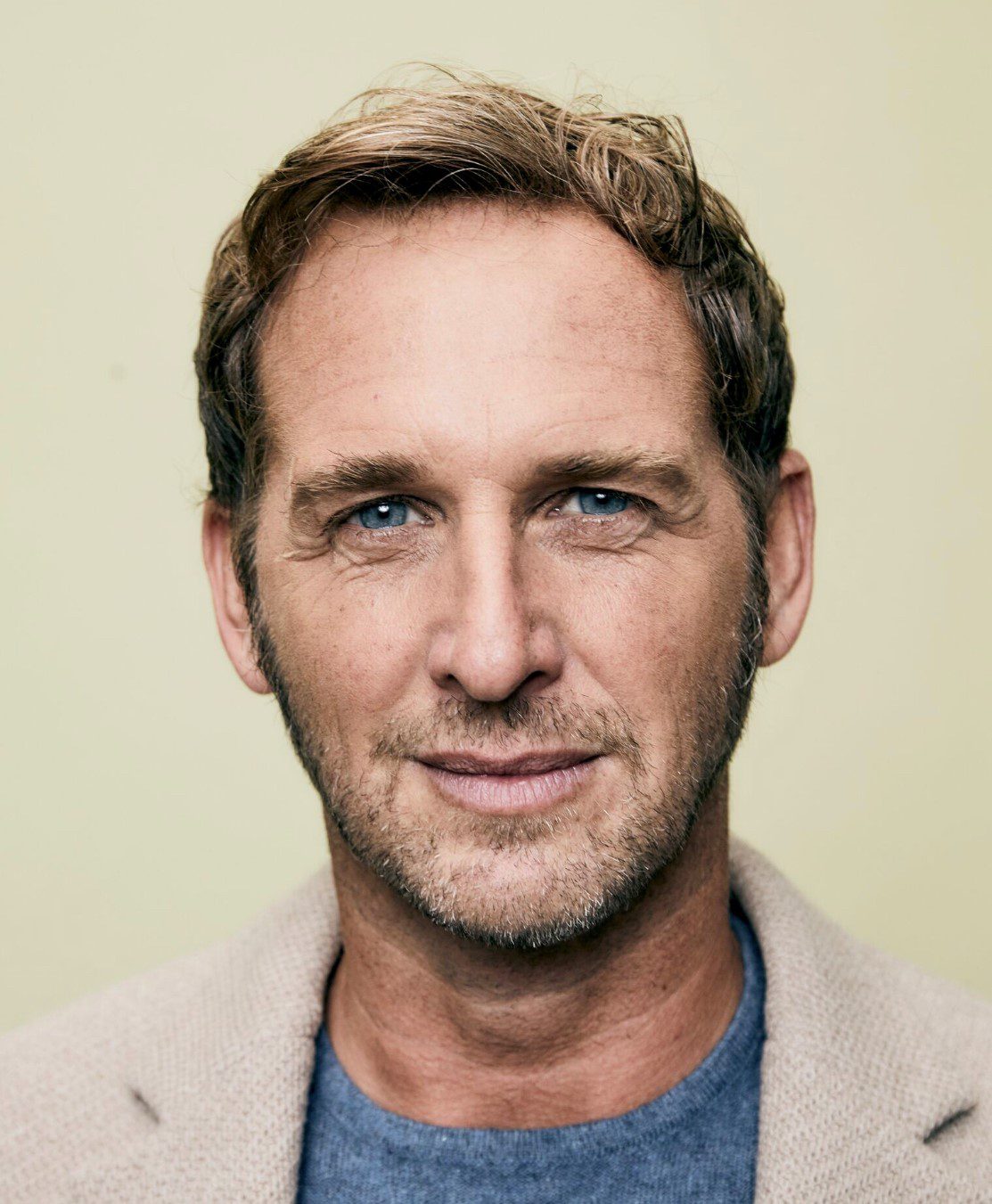 Written by Boise Esquerra (Austin Film Festival nominated Blackwater), the film is set to start principal photography in December 2021 on location in the Dominican Republic.

In the film, when oilman Paul Sturges (Lucas) takes his family on vacation to Bahia Azul, the vibrant coastal town he and his wife once knew has mysteriously crumbled and the locals are nowhere to be found. Paul starts off his day with a routine visit to inspect his nearby oil rig, but before he knows it, his entire family has landed with him on the rotting metal tower. From the depths of the ocean rises a massive megalodon known only by its name: “The Black Demon”. Under constant threat from this ancient enemy of legend, Paul must find a way to get his family back to shore alive.

The film is based on a legendary shark. For decades, sailors and fishermen have been reporting sightings of a giant black shark, referred to as “The Black Demon,” spotted many times near Mexico’s Baja California peninsula. The beast is said to be between 20-60 feet long and weighs anywhere between 50-100,000 lbs, leaving people questioning if Megladons are still out there.

Developed by Mucho Mas Media and Silk Mass, The Black Demon is co-financed by Highland Film Group (HFG), which is representing worldwide rights to the film and will launch international sales at the upcoming American Film Market. HFG’s domestic distribution arm, The Avenue, has taken US distribution rights and is targeting a 2023 release.

Survival thrillers centered on the apex predator of the ocean have captivated audiences for generations, and to have this fresh take helmed by the action master Adrian and led by the incredibly talented Josh, makes The Black Demon a truly exciting project,” said Highland Film Group CEO Arianne Fraser. “We think audiences around the world will be excited to see this Mexican legend on the big screen for the first time,” added Mucho Mas’ Javier Chapa.