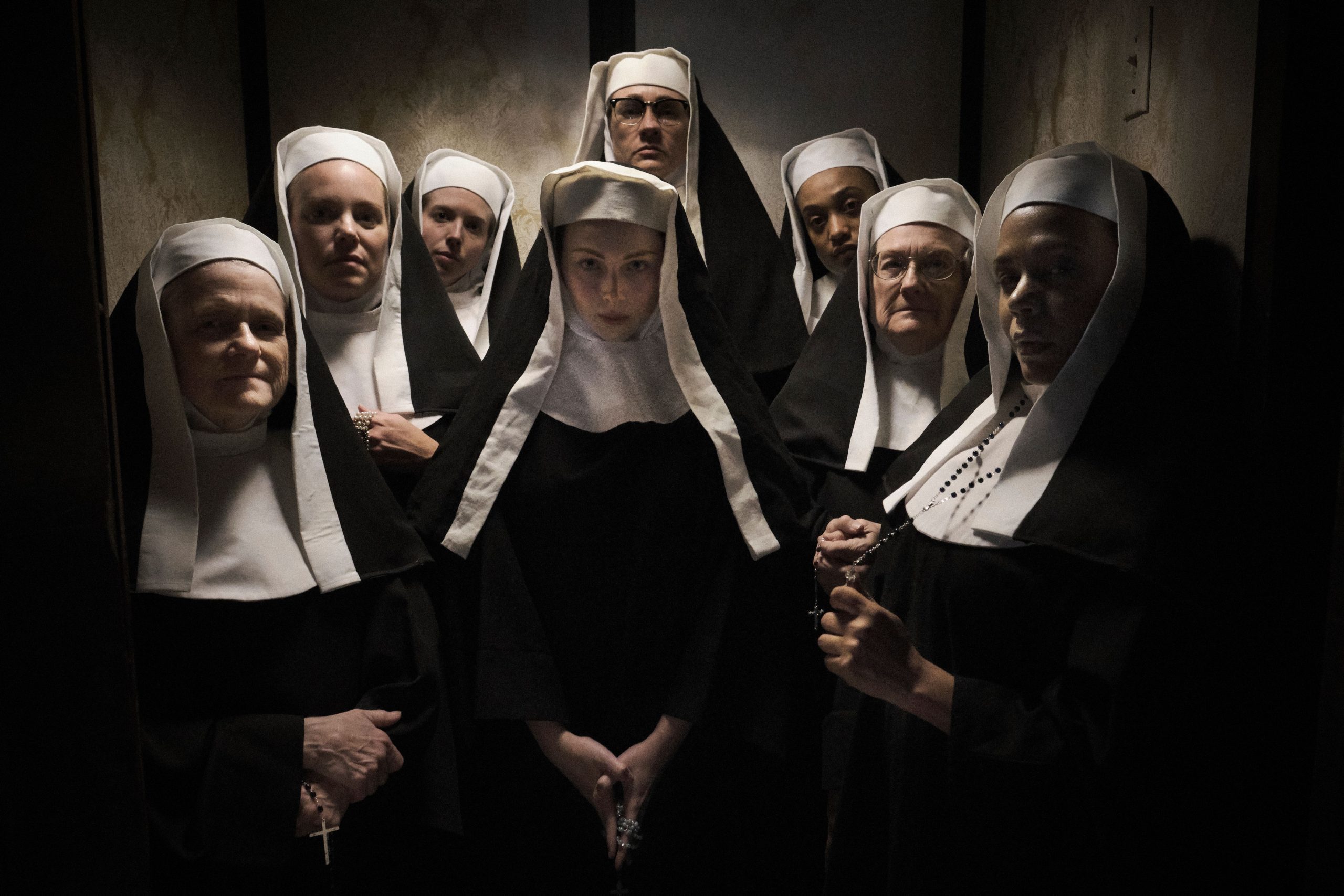 Co-written by John Selvidge, the film centers on a nun whose disturbing behavior sparks rumors of demonic possession at a remote convent. When a priest-in-waiting and his disillusioned mentor are sent to investigate, their methods backfire, leaving a wake of terror and trauma.