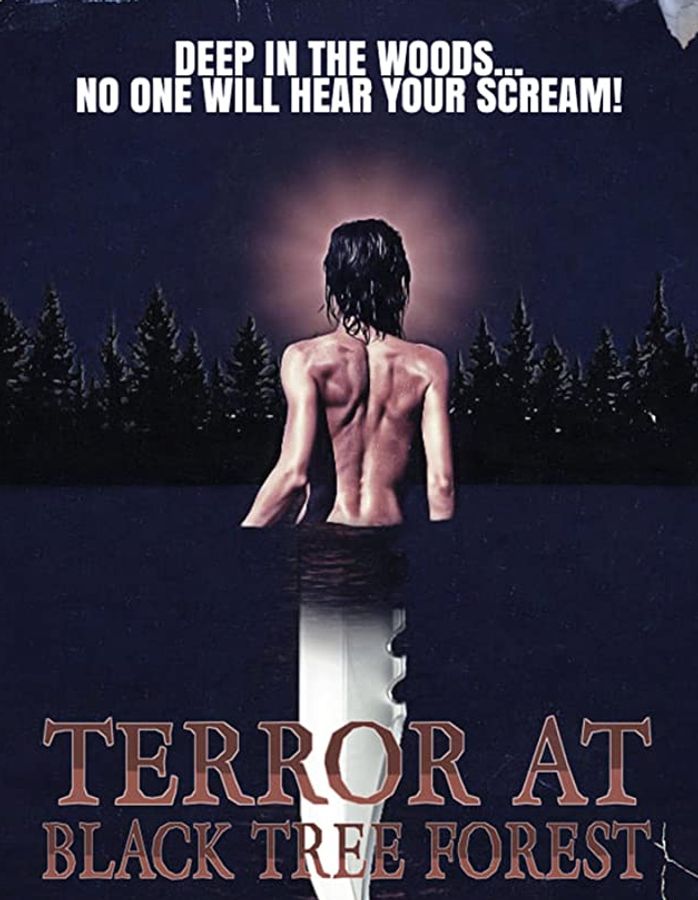 TrashArts and HBFilms, in association with SCS Entertainment and the Brit Horror Film Fund Co Ltd, have announced the Blu-ray release of Terror at Black Tree Forest, a slasher horror whodunit feature originally conceived by US filmmaker and director, Dustin W Ferguson in 2009.

Starring Amanda Bourne, Annabella Rich, Max Pill, Ella Palmer, and Omar Jose Mahmood Lagares, this 2021 remake is now available on Blu-ray and will soon be out on Video on Demand. The Blu-ray includes behind-the-scenes photos and interviews with cast members, the director, and the director of photography as well as trailers for the original and reboot.