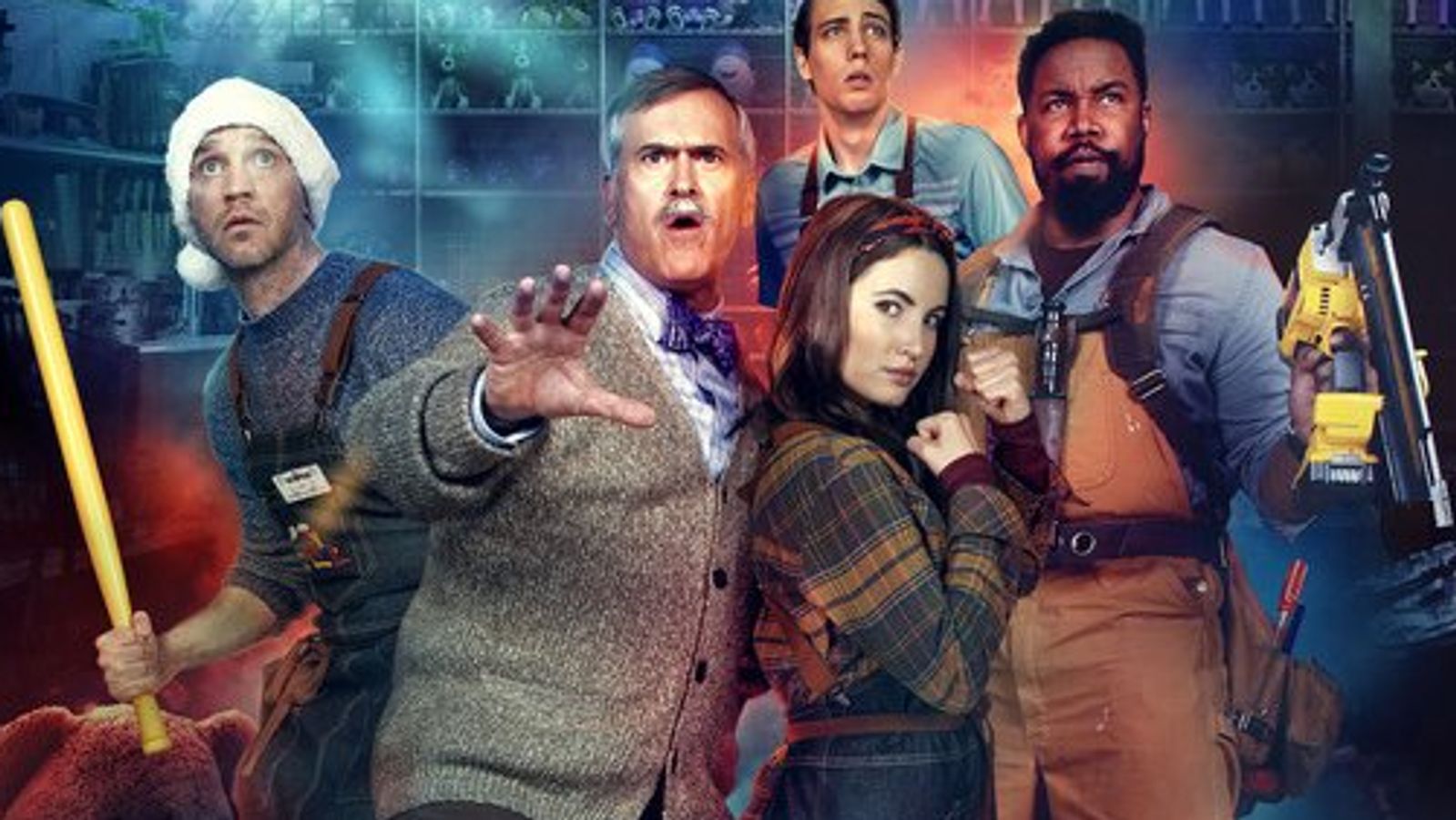 Screen Media Films is capitalizing on the biggest shopping day of the year and adding a dose of horror in their upcoming movie Black Friday starring none other than Bruce Campbell (Evil Dead franchise).

Devon Sawa (Idle Hands), and Michael Jai White (The Dark Knight) also star in the movie that follows a group of disgruntled toy store employees who begrudgingly arrive for work to open the store at midnight for the busiest shopping day of the year. Meanwhile, an alien parasite crashes to Earth in a meteor. This group of misfits led by store manager Jonathan (Bruce Campbell) and longtime employee Ken (Devon Sawa) soon finds themselves battling against hordes of holiday shoppers who have been turned into monstrous creatures hellbent on a murderous rampage on Black Friday.

Black Friday, directed by Casey Tebo, opens in select theaters on November 19, 2021, followed by its release on VOD on November 23rd.

← Prev: Movie Reviews: “What Josiah Saw” and “Let the Wrong One In” (Screamfest) Next: Tubi Unleashes The Cult Series “The Hilarious House Of Frankenstein” →