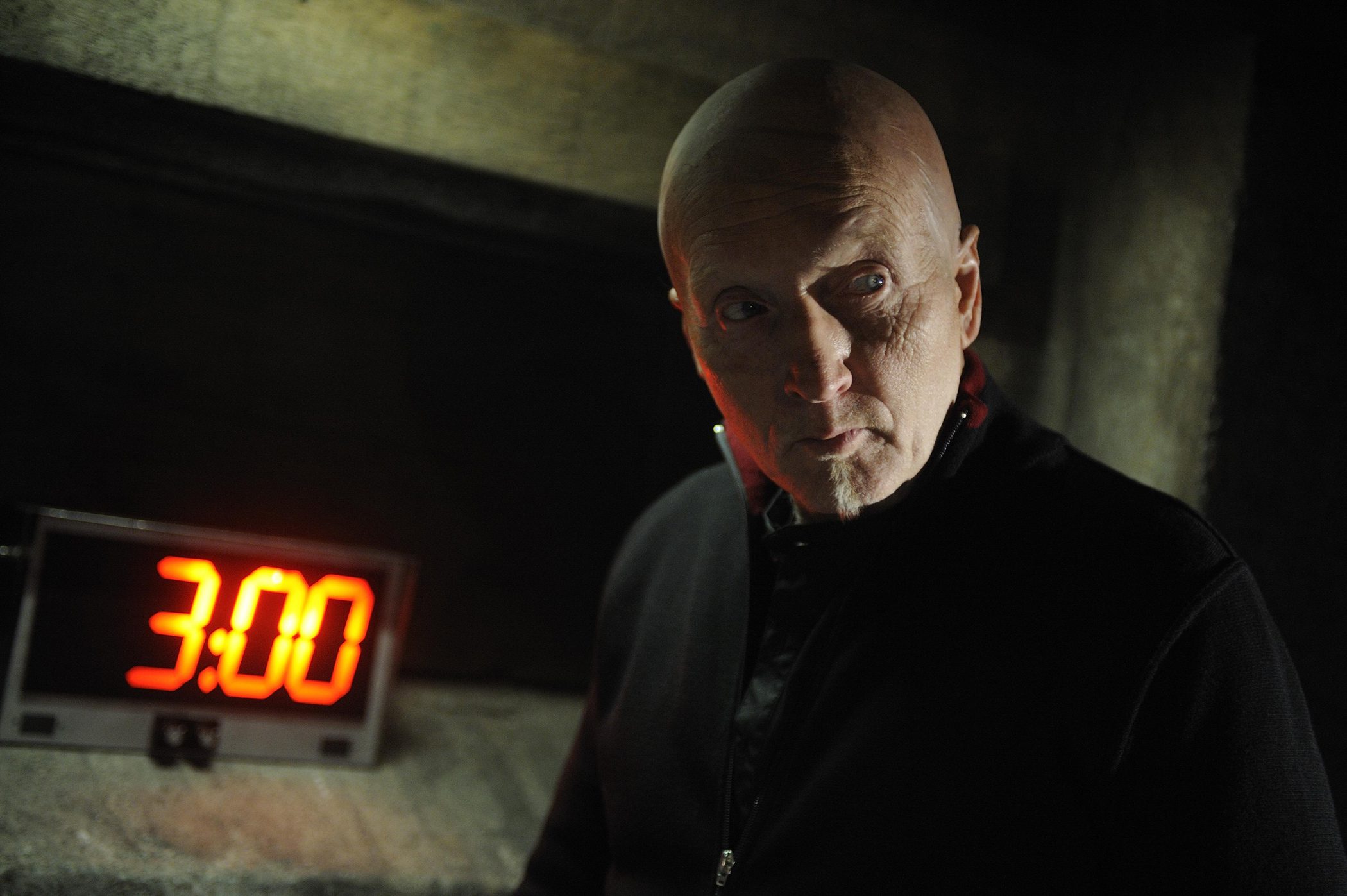 Based on the book by Al Alshikh, Cello, stars Academy Academy Award®, Tony®, Emmy®, and SAG®Award winning actor, Jeremy Irons, Bousman’s fellow Saw alum Tobin Bell, along with Syrian actor Samer Ismail (The Day I Lost My Shadow, On Borrowed Time) and Saudi actress Elham Ali (Ashman, Zero Distance), in the story of an aspiring cellist who learns the cost of his brand-new cello is a lot more insidious than he first thought.

The film was shot on location in Saudi Arabia and the Czech Republic and is produced by Envision Media Art’s Lee Nelson and is executive produced by Sultan Al Muheisen and Niko Ruokosuo for Alamiya and David Tish (The Ice Road, Mr. Church) for Envision Media Arts.  The film was financed by Rozam Media., which also owns all rights to the film. The top-secret project has been speculated about for weeks now on social media.  Seeking distribution, Cello plans to premiere on the festival circuit in 2022.

Director Darren Lynn Bousman stated, “I have been blessed to have many adventures in my filmmaking career.  None have compared to the production of CELLO.  I was able to traverse the globe and work with an international cast and crew. I am excited for the world to see this terrifying tale from the mind of Turki Al Alshikh and am humbled to have had a small part in its creation.”

Best known for his work on the Saw franchise (Saw II, III, IV), writer-director Darren Lynn Bousman is also known for his horror musicals Repo! The Genetic Opera and The Devil’s Carnival and most recently Spiral: From the Book of Saw, the ninth installment of the Saw franchise, starring Chris Rock, Max Minghella, and Samuel L. Jackson.

Maxime Alexandre (The Haunting of Bly Manor, Shazam!) serves as Director of Photography, and Cello is being edited by award-winning editor Harvey Rosenstock (Homeland, Scent of a Woman, Kiss the Girls) with music composition by award-winning composer Joseph Bishara (Insidious, The Conjuring).  Raul Talwar serves as associate producer.

Envision Media Arts’ most recent releases include The Ice Road with Liam Neeson and Girl with Bella Thorne.  EMA films have included Mr. Church with Eddie Murphy and the Sundance favorite Celeste and Jesse Forever with Rashida Jones and Andy Samberg.  EMA just wrapped post on Lullaby directed by John Leonetti which they produced with Alcon Entertainment and are in pre-production on the romantic comedy Lola and Freddie for Sony.

← Prev: A ‘Puppet Killer Is On The Loose This Novemeber Next: ‘Host’ Director Adapting Stephen King’s ‘The Boogeyman’ →